Posted on February 15, 2015 by Admin in Gambling, The Authorities found online crime 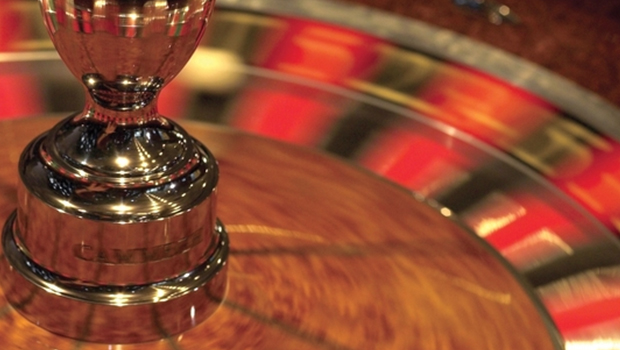