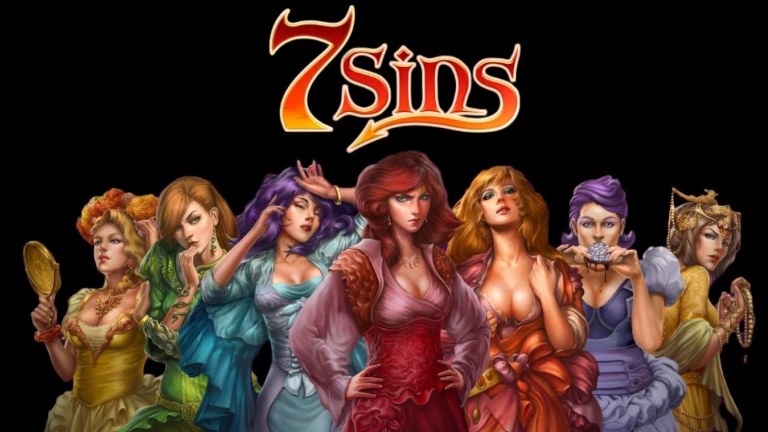 Two new slot machines made their debut this week with Play’n GO and NextGen Gaming providers. It is 7 Sins and Glorious Empire, two quality slots with the seven deadly sins of one side and the greatness of the Roman Empire on the other.

The Sins of 7 Sins

7 Sins means the 7 sins (capital implications). These seven sins are represented in this slot machine by 7 women each with a different look. Gourmandise, laziness, anger, lust, envy, pride and avarice are at the center of this creation, with a somewhat cumbersome atmosphere.

The game features single and double wilds symbols represented by the 7. When the 7 wild appears doubled, it counts as two, allowing you to snatch combinations up to 7 wilds aligned. The free spins are accessible with three or more scatters symbols, but it is possible to get there with only two scatters. When this is the case, the game offers you to choose between the 7 women. One of them offers you nothing while some give you an immediate gain, others have direct access to free spins.

The Greatness of Glorious Empire

Change of scenery for this Play’n GO slot machine that boasts the grandeur of the Roman Empire. In the middle of the city, you will have access to wilds, sticky wilds and free spins. When you access the free spins of the game, each wild symbol that appears will remain in its position until the end of the free spins.

In addition, Glorious Empire proposes to validate the payment lines from left to right and from right to left.The redistribution rate of this slot machine is 96.9%;It is available free here.