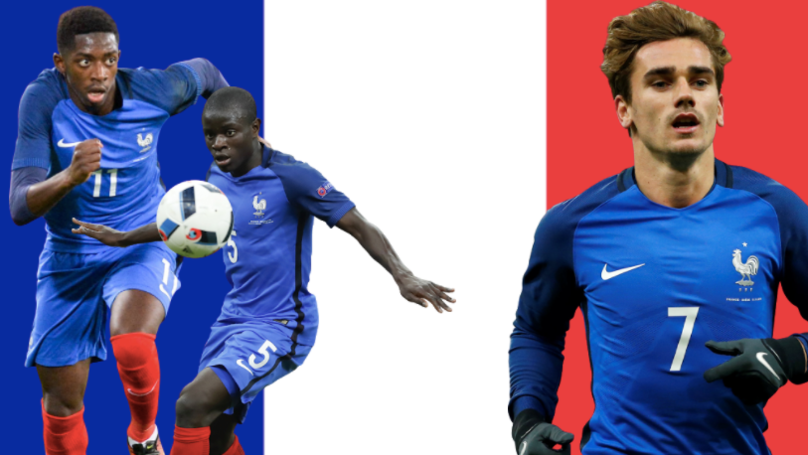 The ARJEL has announced the first results of bets related to the 2018 World Cup and has welcomed the performance of online and land operators, who have recorded betting records compared to the last World Cup in 2014. In addition, the ARJEL says more about the average profiles of punters on each of the verticals regulated.

Already a record, before the playoffs

The Regulatory Authority of the Online Games has been more than satisfied by the results of sports betting operators for the start of the . The numbers recorded correspond to the matches of the pools, just before the playoffs.

The ARJEL recorded 363€ million bets during the group stages, of which 204€ million just for uploads. Even before reaching the final stages, the amount of the bets represents a record since 290€ million had been generated for the whole World 2014 (including 166€ million for the chicken phases).

The horse bettor is a man (84%) over 35 years old (77%) who relies mainly on trotting. His average spend on 2017 is 467€ and he bet mostly via his computer. 16% of horse bettors are women, which is the highest rate of the three verticals regulated.

The online poker player is a male (89%) under 35 (60%) who prefers cash-game tournaments. Unlike sports bettors, he is more involved in this activity via computer than mobile. Its average expenditure is 234€ per year.