Posted on February 25, 2015 by Admin in Horse Racing, The 2008 winner caught attention again 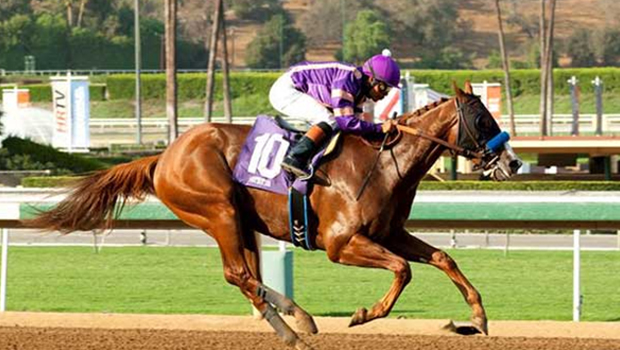 According to Conor it was the horse who won in for him on his 30 years of age. He will never forget what the Imperial Call did for him.
Imperial Call won 16 out of 32 races and has made a profit of 414,633 pounds in prize-money.

“Imperial Call, who won in such emphatic style that a repeat was immediately tipped, was hugely significant for Irish racing as in 1996 they were itching for another Gold Cup success 10 years after the victory of the iconic Dawn Run. Imperial Call also introduced to a wider audience his colourful trainer Fergie Sutherland – who died in 2012 – a British-born, Co. Cork-based ex-army officer who’d, lost a leg during the Korean War. The combo really captured the sport’s imagination as witnessed by the wild scenes of Gold Cup celebration.”
Don’t forget to check the sports betting online forums for further info and online betting