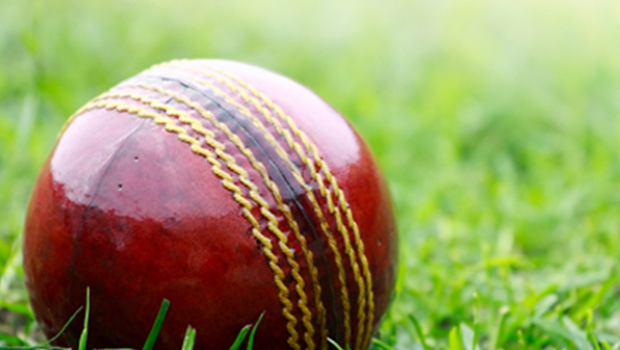 As with any betting it is clearly evident that home advantage as well as teams on form has an impact on the outcome of a match. Limited over matches often end on a close result while test matches being so one sided. With the right research on the weather, and the pitch the game will be played on, you will be able to make a good prediction on the result of the match. In such cases you should be willing to try on short odds as they could prove be productive as with Test cricket.

Based on the above reason, it is evident that conditions on the home pitch will go a long way to affect the result to the advantage of the team. The performance of India can be used to illustrate this. India have won 10 of the 15 home test matches but have different results when the games are held in different places and have only manage to win four out of twenty.

But not always do this play a role. Take South African team for instance, The team has performed so well in the home grounds and has won almost all home played games but in a competition to contest for the world number one status, the team has lost 2 times, in 2009 and in 2011 despite both matches being played in their home grounds in Durban. In this two matches, they appeared to play as outsiders and the home advantage did not work for them.

Plan on the pitches that will likely to deteriorate.

While taking note on the weather. It would be of great significance to take note on the statistics and analysis of the pitch as well. With time the quality of many pitches is seem to decline as it is continuously being used. This would prove to be a cause of trouble to batsmen as it would affect the bounce which would become uneven and this would favour spinners. In any events the earlier events would favour the batmen as the grounds would still be intact but as days go on this would change and thus would affect the betting trends as well. So before betting you should take time to note if this would have an effect on the game and also consider the results based on the pasts innings at the grounds to check on the impacts of this conditions on the results.

In appropriate to put you money on ‘under’ in the run market with good partnership.

In most cases a draw can over react in terms of pricing. The same thing can happen to innings run too. When two players develop a good partnership then their teams run will rise at each run and match. Such partnership however do not get to last for a long time. And this fall out on the partnership will in turn have a great impact on the bets as well as the odds at which it had been set on the team.