Posted on November 27, 2014 by Admin in Tennis, Tennis umpire banned for life 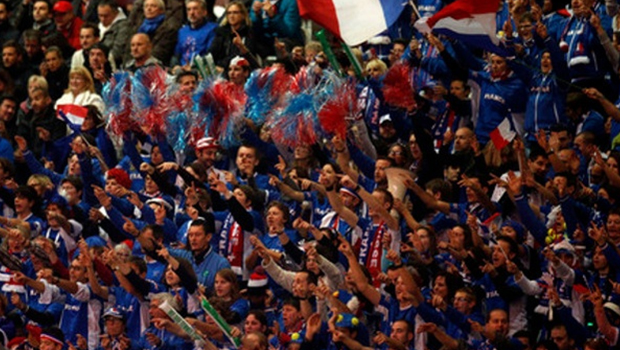