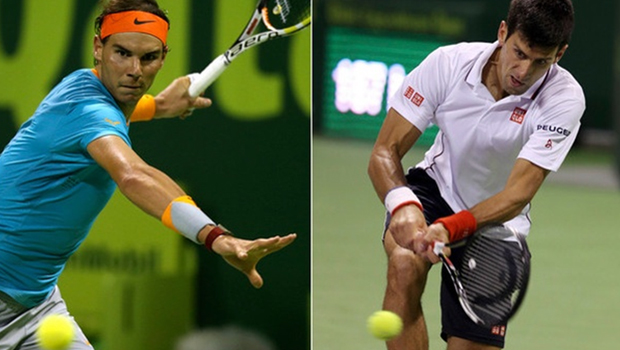 The Era of new Tennis stars earlier than expected?