Posted on February 9, 2015 by Admin in Tennis, Tennis Referee gambled 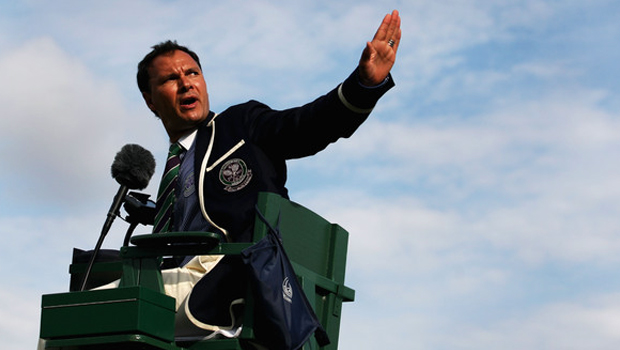 Tennis Referee gambled for the games he was in charge of