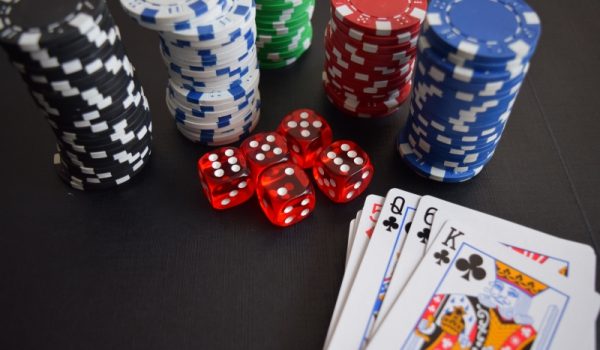 Gambling in many regions is thriving in an underestimated rate with most people being allured by some enticing features like bonuses and low wagers to become part of the practice. In the UK alone, considering all gambling firms, bookmarkers and shops academics prove that there are over 40 million active accounts. Due to such high prevalence levels, the reports that weigh on the £1.5 million spent on prevention activities in 2018 for the 65M + population suggests that betting firms should pay for research and treatment of gambling addiction in Britain.

Contrasting figures from N. Zealand indicate an overly high allocation of £9.3 that is meant to tame gambling activities for a population of 4.7 M. This has hit the headlines in the recent few weeks with academics proposing a compulsory levy on gambling industries. The news spat also extends to the 2005 Gambling Act, which according to the researchers requires a complete overhaul as well as an amendment on UK laws in an effort to put at bay the ever-increasing burden of gambling on the country’s economic status.

Recently, a move by UK gambling commission has also given birth to casualties because of breaching T&Cs. See our short read on the latest highlights below:-

Finally, as part of the news build-up, Paddy Power Betfair has a new title “Flutter Entertainment” that continues to stage mixed feelings on various platforms.