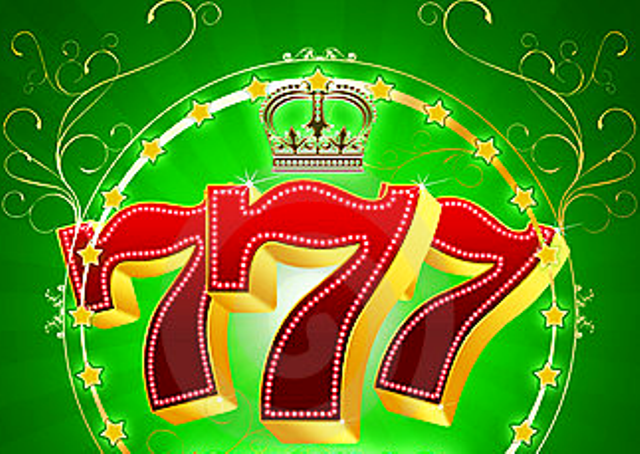 Mexico is known for its warm weather all year round and this year the 777 Casino sends a lucky winner to one of the most popular hot spots for the summer vacation to reach thousands of tourists as they flock Towards the white sandy beaches.

Casino 777 has just announced its biggest tournament, and everyone is invited to participate in the exciting Mexican summer tournament. Cash prizes worth several thousand euros can be won, and the highest price consists of a holiday in Mexico worth €15,000. What is well worth screaming Arriba, Arriba aloud.

The Mexican Summer Tournament is an extra-special three-part tournament starting August 4, 2017 where the biggest prizes are to be won and the tournament offers three preliminary rounds enabling the best twenty-five winners per lap to bring home the ” Excellent prices in cash.

Participants in the preliminary round in the 25th to 6th places earn 15€, 5th place, 50€, the player in 4th place obtains 75€ and, in obtaining the 3rd place, a prize of a value of 100€ is won. The second-place entrant receives a cash prize of €200 and the winner of the preliminary round wins an amount of €300.

Organization of the Preliminary Tour of the Mexican Summer Tournament

The first round of Taco is scheduled to begin at 12:00 on Friday, August 4 and will last until 11:55 pm on Sunday, August 6, 2017. The Taco Tournament slot machines include Twin Spin, Las Cucas Locas, and Spinata Grande.

The second round of the Sombrero starts on Monday, August 7 at 12:00 and continues until 11:59 pm on Wednesday, August 9, 2017. The Sombrero tournament slots include Beautiful Bones, Gonzo’s Quest and Chilli Gold.

The third Tequila tour begins at 12:00 on Thursday, August 10 and will continue until Sunday, August 13, 11:59 pm. The Tequila Tour slot machines include Book Of Aztec, Spins or Reels and Chilli Gold 2.

The final chilli jackpot of the 777 casino will take place on Monday, August 14th and will start at 12:00 am and the final round will end at 11:59 pm on Thursday, August 17, 2017. Only the top three players from the three preliminary rounds will compete for the Jackpot Prize Prize . The final launch to go on holiday in Mexico with a value of 15.000€ is done only by private invitation.

Exciting news about the Casino 777

The Casino 777 has just launched its first slot machine Emoji created by Mr Slotty, and everyone is invited to enjoy its amusing and amazing bonus features, too good to miss.

Sports: 777.be, are delighted to announce that the French teams are back after their summer break and the first match of the Ligue 1 of the season is this weekend where the game takes place between Toulouse and Monaco. On Saturday and Sunday, it is time to take advantage of the clashes between Nice against St Etienne and Nantes against Lille, which are made to keep all football fans at the edge of their seats. Online players are also reminded that the spectacular promotion of the European Women’s Cup enters its final days and participants can still sign up to place bets on the exact scores of the European Women’s Game.