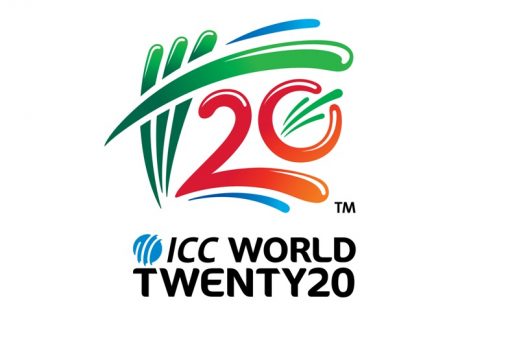 T20 world Cup is cricket of Uncertainty as one player can lift the match from the other hands in just 1 or two overs of the match. This format always proved a fabulous for the spectators in all over the world. Due to very short period of this game people like to watch it and enjoyed every time. Pakistan, India, Australia, New Zealand and England are the powerful team for this format but we cannot ignore the performances of the West Indies team which demolished all the hopes of England in last over of the 2016 world cup when the Carlos Braithwaite smashed 4 sixes on four balls to reach the total.

The most key part of the next world cup 2020 is that which team has the advantage of the home crowd and the pitch. As every fond of cricket knows that the world cup is going to place in Australia in the next year in October and November. No doubt, Australia failed to hold the T20 World cup in last world cups but it is hot chances for the Australia to win this time due to have complete information about their own pitches.

Due to fast pitches in Australia, outsider watched in trouble due the uncertain conditions of Australia pitches, as Pakistan, India, Sri Lanka which are the hottest best teams of 20, 20 format have been caught in difficulty there always and failed to face the balls of the Australian bowlers. The Indian teams has so much well re known player in it like Virat, Sharma, Dhoni, Hardik Pandya but these are always failed to post some impressive performance on the board in Australia.

Asian team does not have many chances in this time win the World Cup. But in cricket anything can happen at any time. As per experience in the past New Zealand, Australia and England will be the big contenders in the coming T20 World Cup 2020. Big Bash League which a tremendous home cricket of 20 overs in Australia will also go into the favor of the Aussies.

The two main part of the cricket are the bowling and batting of the teams. Australian team always bowled out the other team in longest and shortest format in cricket in its own country especially versus the Asian team. Their bowlers like the Mitchel Stark and Hazelwood are the ready to face the batsman’s of the other teams to show their performances as they are hunger to do it.

In batting, David Warner and SPD Smith who came after the punishment by the Australia board are doing well so for and the warner is a big run machine who can blast the other, Aaron Finch and Galen Maxwell are the other hitters of the ball to the right areas.

Who Will Win the T20 World Cup?

As per cricket experience in the past, my view is that the Kangaroo’s can hold the World Cup this time but New Zealand and England are the other contenders to snatch it from this side. Asian team teams have very low chances to win the world cup due the conditions and weathers of the Australia. West Indies can go in to the World Cup 2020 for luck but luck cannot go into you side always like the last world cup.

Get the information about the previous history in Australia, we will totally aware of the results of the previous matches. Australian side has won most of the matches in its own grounds from the last 5 years and they maintained their record so for as against the biggest T20 side Pakistan where they won all the matches versus it.

Bowling side of the Australia also has good combination which can destroy and batting line of the World teams of cricket. So, all the things are going into the favor of the Australia and the other side is New Zealand but these are views because cricket is game of luck sometime.

Betting is also matter of luck but according to my views Australia will be the winner of the World Cup for the first time in the history cricket and they are fully prepared themselves this time to end the failed history in t20 world cup also after making history in 50 over formate.