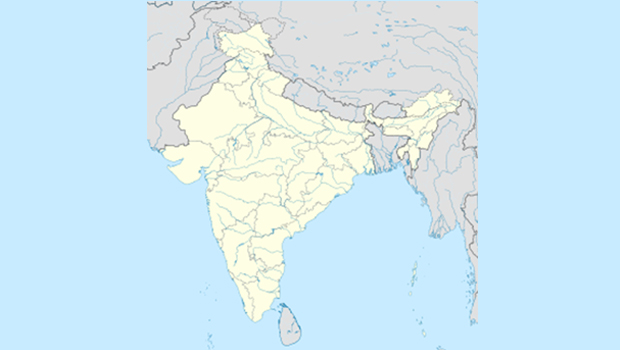 ICC is currently hosting the world cup of its shortest format. The cricketing world will be glued to their screens during the cricket carnival where 16 teams are contesting for one grand prize. In the initial phase, the contesting teams are divided into two groups based on ICC rankings. The top eight of ICC T20I rankings will automatically qualify for the super 10, while eight of remaining teams will compete for vacant two spots of the super 10.

The six teams apart from ten full ICC members are Scotland, Ireland, the Netherlands, Afghanistan, Hong Kong, and Oman. Oman is the only team to play the tournament for the first time.

This edition of biennial cup is being held at India. Seven Indian cities will host the matches at the tournament from 8th March to 3rd April 2016.

The Venues for the tournament are:

Host India will be looking to win the tournament for the second time after they emerged victorious in the inaugural 2007 ICC T20 world cup. But the history of the competition is against the Indians, as no country which has hosted the grand tournament has ever managed to win it. The closest were the Sri Lankans; the then-host finished runner-up in the 2012 edition.

The defending champion West Indies are not to be undermined. They have a solid team which suits the shortest format of the game. But NDTV Sports reports West Indian Captain Darren Sammy saying it will be difficult to replace the likes of Sunil Narine and Kieron Pollard, who are not going to be part of the side in the Twenty 20 World Cup tournament.

Pakistan, which won the second edition of the tournament, is also fancying its chances for the second trophy. Former captain Misbah Ul Haq was quoted saying:

“Nothing of that sort has crossed my mind as it’s too late now and it has been a little more than four years since I last played a T20I game. Having said that, at the point when I retired from T20Is, I did feel that I could have played a little more for my country but that is now in the past. For now, we all have to get behind the team and the captain, and I wish them all the best for the tournament.”

The Sri Lankan cricket board fired the selectors ahead of the tournament. IBNlive believes they are desperately in need of a match winner.

South Africa, who have a history of choking at the crucial stages of the tournament, will be keen to put their past behind as AB de Villiers and co are in rich vein of form at the moment.

England is fielding a relatively inexperienced side this term. Vavel believes lack of experience may end up costing England dearly.

Australia, which has never won the tournament, will be looking to break the 20-year jinx for once and for all. Crickettracker writes, the Aussies have a very formidable batting line-up that boasts of game-changers like Aaron Finch, David Warner, Shane Watson, Steve Smith, Glenn Maxwell, and James Faulkner. The big guns of Aussies also have the experience of playing in the IPL, which will help them acclimate in the subcontinent.

While the Australian batting looks like a frightening prospect, their bowling is far from perfect. If they can improve on it, then the winners of longer format of 50 overs can claim territory over 20 overs as well.