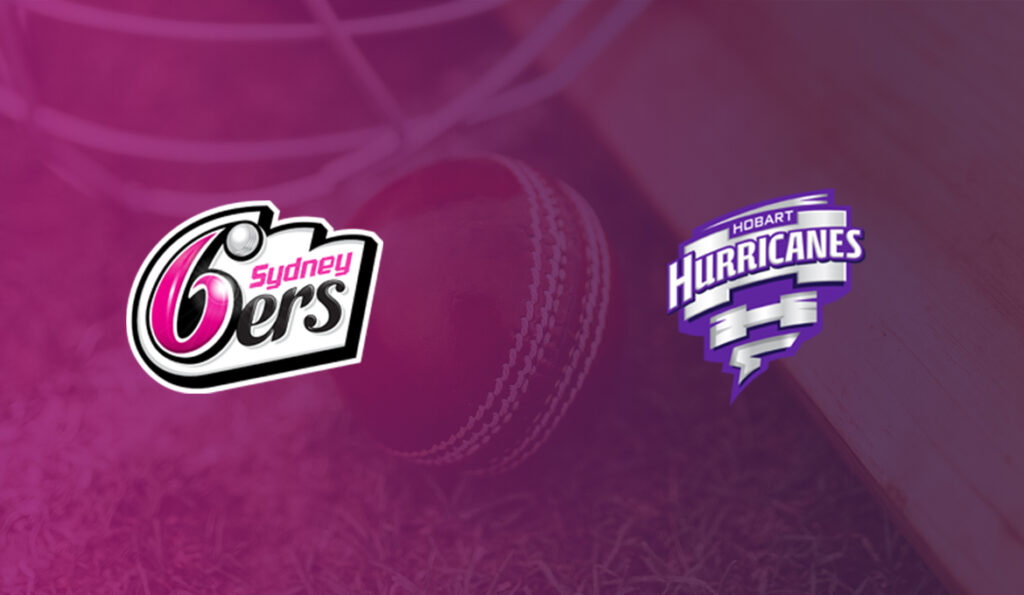 It is the 52nd match of Big Bash League 2020-2021. Both the side picked a lot of experience in the previous games. Now, no one has space to face another team. We are just away from the playoff games in the league. I was hoping you could make a final bet before checking players’ complete data.

On the other hand, check the latest point table for knowing the recent position on the table. Here is the complete survey of the team. The match is scheduled to play on 24th Jan 2021 at MCG.

The team showed a terrible performance in the last match where the hosts failed to win the game. The defeat of 46 runs added more pressure on the captain. But, one thing is right for them that they already picked the ticket for playoff games. All the players batted well when they require, but bowling was the main problem for them. The skipper, Hughes, has the last chance to improve the players before entering into the high profile game. I know this win will help to release more extra pressure from a coming tournament.

Mathew wade, who is the skipper of Hobart Hurricanes, is involved in deep trouble. He also remained under pressure after facing the latest defeat in a test match by India. In the last five games, they only claimed one win that was the real sorrow for him. Moreover, they fell on the point table within no time. You would be happy to know that the same side succeeded in defeating the same team at the start of the season. Now they have another option to put pressure on the opposition at a crucial time.

If we compare the top rated batsman from both sides, Josh Phillippe picked the 3.24 rating on the card, whereas Ben McDermott gained 3.74 that is tremendous for him.

On the other hand, Mitchel Starc has only a 3.24 rating in the bowling department versus Meredith (3.74). All the betting odds and tips have been taken from the data.

Sydney Sixers’ final winning rate has consisted of 2.2o versus the Hobart Hurricanes, which is attached to the 1.91.

Experience always played a vital role in the ground. Moreover, the home ground advantage is also a favorite for the SS. So, Sydney Sixers will be the winner of the match. It is only my perception and the official experts.

I tried my best to analyze the latest update of all the players. These two teams have already fixed the place in the final four. But, the Sydney Sixers are still in good form to defeat the HH. If you still have any questions in mind, then go to any other spot to get more reliable betting tips and odd. On the other hand, all the prominent officials and experts have already favored the SS side compared to the HH. Now, let’s see what will happen in the coming day. I hope that the hosts will pick more home advantage to rattle the opposition side.