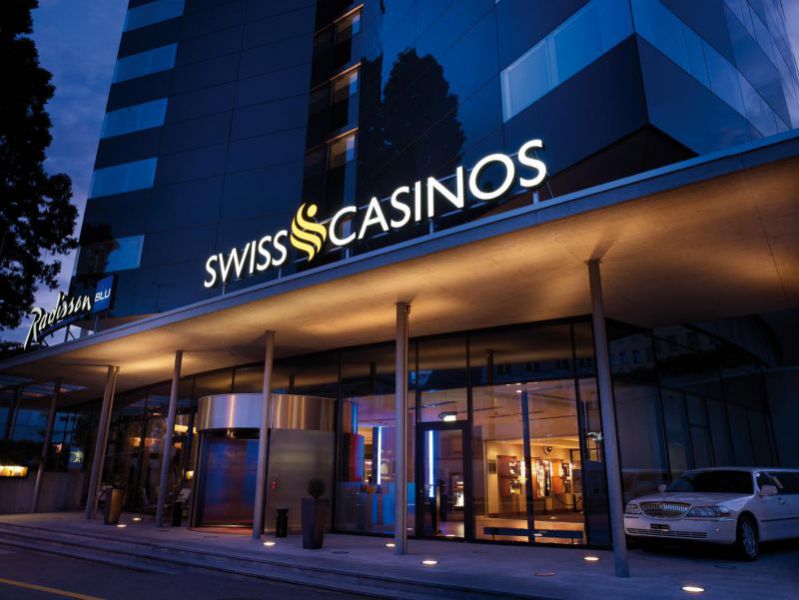 For a long time, the individual political institutions in Switzerland were working quite quietly and secretly on a new law on money, which should finally combine the two former legal texts, through lotteries and gambling houses, in a single set of rules. Despite the explosive content of the new Money Laws, which was drafted by the Federal Council, which included net locks against foreign online casinos, neither the major newspapers in Switzerland nor the major online editions of the publishers seemed to deal with the entire issue. Only individual Internet sites such as Casinobonus360 or clubs that defend the free Internet reported extensively on the planned circumcisions of the personal freedom of each individual citizen in Switzerland. Many people, who cannot do anything with online casinos, may regard the topic of web locks to be too abstract and they may not feel personally affected by this project, but with the introduction of these locks and the possibility of individual content of the Internet in a country for their own Citizens, the Pandora’s Box would be finally opened. If this were once open, it would have been very easy in the future to extend this means of censorship and the elimination of unwelcome competition, also to other areas of the economy or the private environment. Luckily, all the references and articles on this explosive topic, which had been barely perceived by the public at the time, were not entirely unsuccessful, as the National Council’s right now voted by a narrow margin of 13 to 12 votes against the introduction of web locks.

The Council of States had already passed the new Money Laws

Until a few days ago, it still looked as if the new Money Laws with the net locks, whereby the Internet provider are obliged to block foreign online casinos and thus citizens in Switzerland these pages no longer call, will happen unhindered all instances. The Council of States had already thrown the new rules without much discussion. But the increased publicizing of the sensitive topic in Internet portals, associations and the University of Zurich has now led to the Council of the National Council having voted against this means by 13 to 12 votes. Also the alternative of the financial transaction locks, which financial service providers prohibited transactions of Swiss citizens with online casinos, fortunately also before the table. The result of this work, full personal restraint, was the alleged general well-being, the good lobbying of the Swiss casinos, which would have liked to keep the unwelcome competition from the Internet from doing so. Instead of stepping up to a fair competition with better offerings and building up their own online casino offerings here, the established game banks, together with the policy, wanted to clean up the market. Fortunately, Swiss citizens will now be spared this vote by voting in the National Council’s Law Commission.

In five years, the decision will be taken again

Despite the vote in favor of the free Internet, the defenders of this achievement will continue to be vigil over the next five years, as the play bank commission will closely monitor the entire market and its development, as well as foreign operators of online casinos that they are not allowed to offer their services in Switzerland. They are also to be asked to block players from Switzerland, or they may be confronted with criminal charges. How this is all compatible with the European freedom of establishment and services, to which Switzerland is bound by treaties with the EU, cannot be really developed and will be discussed at the latest in the first action before the European Court of Justice. After these five years of careful observation of the market, the Federal Council is then also entitled to take further measures if necessary, provided that these are deemed necessary. As a small consoling plot, the passage was inserted that these measures had to be proportionate and the freedom of expression and information should be respected.

Likewise, almost the decision in the legal commission expresses the possibility of granting foreign concessions to foreign online casinos. Here, at the end of the day, President Jean Christophe He waited had to make a point of departure for the game, and unfortunately this was to the detriment of the virtual playing halls. This is not really surprising, because He waited is not exactly known for the free Internet and its achievements. As much as he already in 2013 with his opinion on Bitcoins rather negatively. In a postulate, he argued that crypt was a danger and, above all, used by criminals. He also considered Bitcoin a kind of snowball and pyramid system. If you are concerned however with Bitcoins, which is also increasingly used in the area of ​​the online Casinos, can really only smile and He waited in the best case just bare ignorance attest. In the future, therefore, only the bearer of a valid Swiss A concession may operate an Internet according to Swiss law, and it is no surprise that they only get the casinos in their own country.

No more tax on lottery winnings

Apart from all the support for the local casinos in Switzerland, however, there was also positive progress in the legal commission for users of gambling. In the future, all the winnings will no longer have to be taxed and thus the proceeds may fall entirely into the hands of the players. Here, the majority of the members were clearly opposed to a small group and the Council of States, which wanted to tax profits from lotteries and sports betting from 1 million francs. With this decision the taxation of profits in online gambling, as well as in game banks, is also on the table.

Prevention in matters of games is not interested in anyone

The fact that the whole argument about the protection of gambling in games was actually a matter of putting in barriers was evident in the last point, which was debated in the Commission. After all the excitement and the repeated mantra that online casinos are hardly going against game play and no control takes place, it should actually be assumed that the creation of a game commission and the introduction of a fee to finance prevention measures in the legal commission would probably be decided unanimously . But far from it, for neither the Council of States, nor the Federal Council, and even more so, the Commission of the Right, thought it necessary in any way. And so all these measures were completely rejected by great agreement. What was important to the Commission, however, is the future prohibition of commercial organizations of gaming communities that participate in big games.