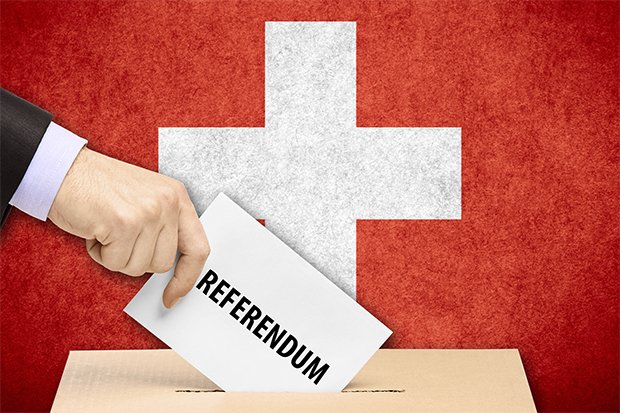 This Sunday, the Swiss voted on several issues relating to money in general, including the possible opening of the online market and the ban for foreign sites to obtain a license. These issues, which we discussed in February , gave rise to a referendum, the outcome of which surprised many observers. The Swiss have approved the law on gambling online, despite all the restrictions it contains.

An amazing but firm answer

When the text was discussed for the first time, many took offense at its restrictive nature. It was intended to open the gambling market online, but only allowing current physical institutions to offer their services on the net. With this operation, the State could give itself the chance to get a share of the 215 million millions generated (250CHF million) each year on foreign sites.

The law specified that foreign sites (even European) would be banned from being frequented by Swiss residents and internet service providers would have the right to directly block IP addresses, so that certain addresses become inaccessible. They even planned to redirect visitors to “official” sites.

But while 60,000 signatures had been gathered to directly ask the people for their opinion, this one went in the direction of the government. The law will soon be approved by the state.

72.9% of participants were in favor of the new law. As always, participation was not very important as only 34% of Swiss people came to vote.

What consequences for Swiss online players?

The law will only come into effect next year. But from 2019, Swiss players will have to play on the internet only on the sites of land-based casinos. All other gambling sites and online casinos will have to disappear from the territory.

This will drastically decrease the available offer for online casinos, making the choice of Swiss pretty thin.