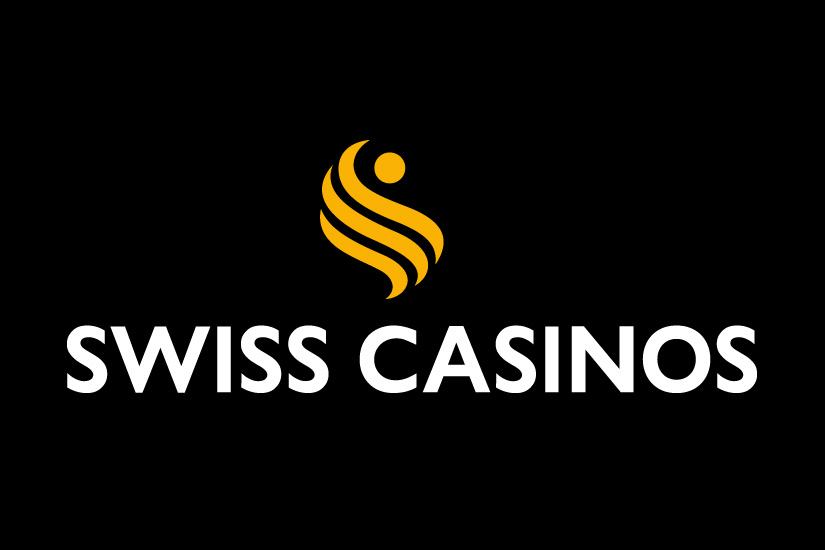 For some time, Switzerland has been working on a new law on gambling, which can enter into force at the earliest in 2019. The draft is intended to keep the state casinos and the lotteries approved by the cantons their monopoly. Money games on the Internet are to be allowed, but made available by the state gambling banks. So that the funds do not go back to private, foreign providers, these should be excluded with Internet locks. An expert opinion from the University of Zurich came to the conclusion that the barriers to the Constitution violate.

To this day, the lottery and gambling law of 1923 is still almost unchanged in Switzerland. In 2019, this law is finally to be replaced by a new law. With the new gambling guiding principle, the Federal Council wants to introduce so-called web locks. With these, the access to foreign online gambling providers could be prevented. But this project is problematic in many respects.

On the other hand, such locks are easy to circumvent even for users who are not considered experts in technology. Many Internet browsers now offer per-installed VPN clients. With these, you can still access the offers of blocked pages with just a few mouse clicks. The government representatives should not put too much of an inhibition on Swiss gambling fans, as the new law does not explicitly prohibit playing on foreign online sites.

In addition, it is a considerable effort for Internet providers to prevent their customers from accessing certain pages. However, the providers cannot expect a cost recovery according to the current status. Also, gambling barriers could create a precedent and become a model for a similar approach in other industries. For example, Swiss retailers and retailers could also demand the blocking of unloved foreign competitors. For example, by arguing with better local customer protection or a potential circumvention of the VAT due.

Many Swiss casinos are in the hands of foreign shareholders

In the case of Internet barriers, the Federal Council refers to the money game article in the Constitution. This was so adopted in a popular vote on the new gambling law by the Swiss citizens. The gambling article includes, among other things, the gambling levy for the benefit of retirement and survivors’ pensions, measures for the protection of players and the use of the proceeds of lotteries and sports betting for charitable purposes. But what if foreign suppliers adhere to the local regulations? Already today the casinos in Switzerland belong to a considerable part foreign shareholders.

The University of Zurich has now produced an expert opinion on the planned network locks. The expert opinion concludes that such legal interventions in fundamental rights, especially when it comes to the economic freedom of foreign providers and the personal freedom of Internet users, must be proportionate. For this purpose, a procedure must be appropriate, necessary and reasonable. But this does not apply to the planned barriers. However, gamblers who are supposed to be protected by the locks would not be deterred from playing.

In addition, there are major collateral damage. The ITC industry association Swico and clubs such as the Digital Society warned that it would open the locks Pandora’s Box.

In the Swiss Council of States, however, the plan caused little debate and was even swept by the opposition. The Commission of the National Council has now commissioned the administration to examine alternatives to the grid locks. Financial transaction locks might solve the problem. In this variant, financial service providers would be obliged to prevent payments from their customers to foreign gambling providers.

But a yet unpublished report by Professor Peter V. Kunz, University of Bern, which the NZZ present should come to the same conclusion. Financial transaction locks are equally unsuitable and disproportionate, and would therefore also violate the Constitution. Financial transaction locks could be bypassed just as easily as network locks. Instead of a credit card you could pay via a PayPal account or with a direct bank transfer. Moreover, the business activity and the economic freedom of Swiss credit card issuers would be restricted.

According to the experts, there are probably only two ways of not violating the constitution. The first way would be to inform the users that they are on the side of a foreign provider not licensed in Switzerland. However, the Internet providers would have to be compensated for their expenses. The alternative would be an opening up of the market in which foreign providers can be licensed under the Swiss legal system. They would then have to take care of the game protection and pay the gambling levy. It would be more difficult for the Sports betting winnings for charitable purposes. Also, you could not prevent some black sheep.

Credibility of Swiss law against the interests of the casino industry

However, the black market would probably be reduced and more funds would flow into retirement and survivors’ care. But first and foremost, one would not create precedents that violate the Constitution. On 12 January, the Council of the National Council is on the train. It must answer the question of what is more important to it: the credibility of the Swiss legal system or the interests of the casino industry.