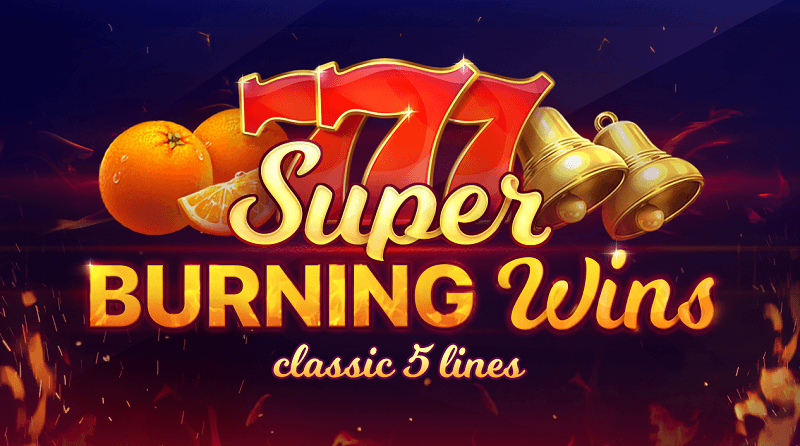 The simplicity of the new Playson slot

Super Burning Wins is a slot with 3 reels, 3 rows and 5 different paylines. Its appearance is strongly reminiscent of the penguins of land-based casinos. Visually, the rendering is simple but clean. Fruit symbols are offered – lemons, mandarins, cherries and plums – with the presence of triple seven, bars and bells. A last low yielding symbol is represented by the X.

The triple seven are the most profitable symbols, followed by bells and bars. They can make the spin more profitable if they allow a winning line.

The operation of Super Burning Wins is simple and the only feature that can be found is to multiply the spin gain by two. If you manage to find a spin with nine identical symbols (knowing that the game can place a maximum of nine symbols on the reels), the gain of this spin will be multiplied by two.

For the rest, it is only necessary to throw spins and see the result, nothing more simple. This machine will please many fans of classic, those who do not look for all-out bonus or 3D graphics animations. It is in the line of Sevens & Fruits or Burning Wins by the same developer. Good game everyone