Posted on December 13, 2014 by Admin in Golf, Stensonunstoppable 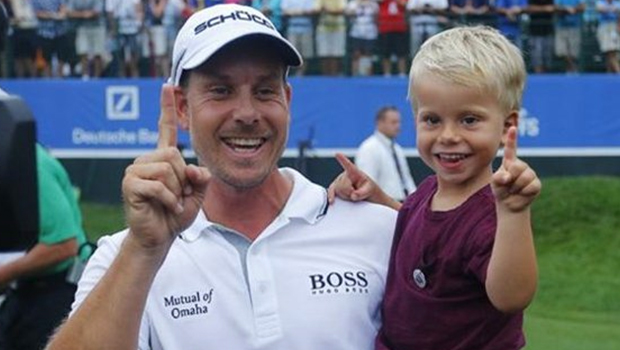 As the talented world No.2 won by two shots in Dubai, the Swedish HenrikStenson has retained his DP World Tour Championship title.