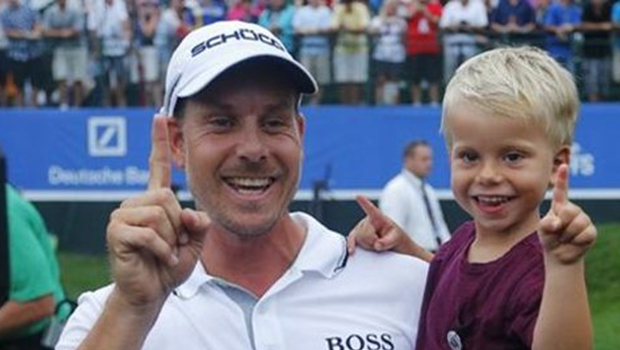 As the talented world No.2 won by two shots in Dubai, the Swedish Henrik Stenson has retained his DP World Tour Championship title.

In the interview after the game Henrik Stenson said that it feels great to be on the top of the world at some point in your life. He is exhausted to say this. The tricky part was on the back nine, and making the shots even worse was the heat that was preventing them from giving hundred percent. Stenson admits he did not play his best, but it’s happy and lucky to win. He had a very bad shot on the 11th hole which made him fall behind his direct opponent the Spanish Rafael Cabrera-Bello, but he kept his faith all the way till the end, and it played off eventually. He just waited for something good to happen, and so it did.