Statistics of the best two players

Statistics of the best two players

Posted on November 29, 2014 by Admin in Football, Statistics of the best two players 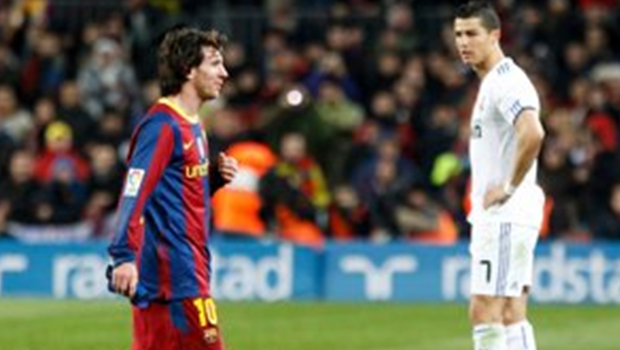 Uncountable number of storylines will and already have written about the clash of the players, the two best footballers, and rivals, Ronaldo and Messi, play. The duel between Portugal and Argentina who was held on Old Trafford, a place where Cristiano Ronaldo first tasted glory, and became the goal scoring machine. That’s when it comes to Portugal, but Argentina also has footballers that already know how the atmosphere at Old Trafford is like. The indisputable Carlos Tevez will be reminded of how it is to play there, and will continue his international return, and relentless Angel di Maria, who is the recent transfer to Manchester United, will be enjoying his home ground. Despite the surrounding the focus will be the second meeting between these two countries, Portugal and Argentina, and between the two greatest players, Ronaldo and Messi, in this generation.