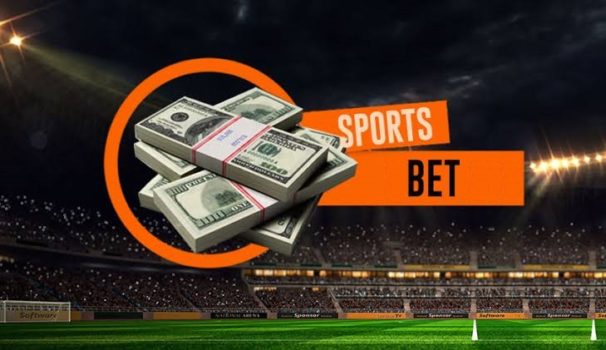 The sports betting industry is said to be worth around $250 billion and is anticipated to increase by over 10 billion each year. But is impossible to estimate due to illegal bets being placed because of differing laws on the concept.

With the industry going from strength to strength due to its tremendous growth each year, people are winning amounts that most of us could only dream of, but others are losing sums of money that would haunt your nightmares, due to shocking wins and unbelievable score margins.

Football is renowned for surprise wins and breath-taking scores and horse racing is one of the most popular spots due to its massive emphasis on betting, so let have a look at some of the best scoring games and big racing wins.

Arsenal football club do not fall short when it comes to high scoring wins in their history as a top-flight British Premier League team. Here are some of their remarkable results …

He must have been hit with the lucky stick that day as his wagers hit, sending him home with a lot of extra cash in his pockets.

Why not try your luck and check out the betting offers for Cheltenham 2020, you might turn your spare change into thousands, you never know.