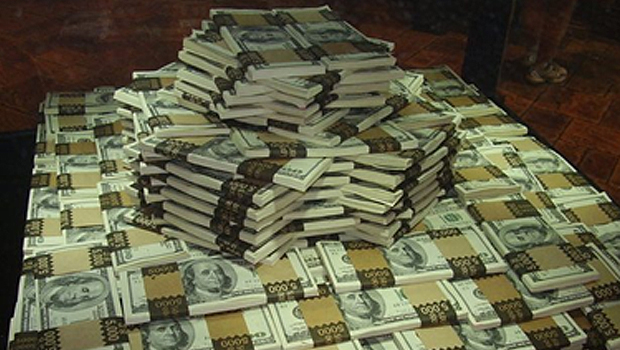 One of the best and oldest ways to both entertain yourself and make big amounts of money while watching your favourite sports. One of the oldest recorded mentions of gambling on sporting events came from the Roman Empire when the citizens would bet on chariot races amongst themselves and while modern sports betting is still fundamentally the same there are many differences. The main difference is the ability to place many different bets at the same time in different ways in order to increase your returns on winning bets. I’m taking a look at some of the more popular bet types used in online gambling.

Doubles and treble bets are created when a bettor selects two or three bets from two different events and combines them in one bet. The winnings from the first bet are then used as the stake for the second selection, and so on. Both or all three selections need to be successful to receive a payout. Should any further selections be added to these types of bet then it is called an accumulator and, again, all selections need to be successful to receive your winnings.

A lucky 15 gets its name from the number of bets placed within this bet. There are 15 bets placed on four chosen markets in the form of four single bets, six doubles, four trebles and one four-fold accumulator. Not all of the four selections need to win for a payout but, depending upon the odds selected, you may not receive as much money back as originally staked if there are three or fewer winning selections. Your stake is calculated per bet so should you chose a £1 stake you will end up staking a total of £15 on a Lucky 15 bet

The preserve of horse and greyhound racing, the each way bet allows you to place two bets simultaneously upon one runner. The first of the bet for your selection to win the race and the second is for him/her to ‘place’ in the race. Depending on the number of runners this can be to finish in the top two, three or four finishing positions. Should your pick win the race then you are paid out on both parts of the bet, while finishing in the top two to four depending on the race will see the second part of the bet paid out at on quarter or one fifth odds.

Named after the giant from the bible stories, the Goliath bet is the big daddy of all bets to be placed in sports betting. The bet is similar to the Lucky 15 bet mentioned above but is placed on eight selections. This increases the number of bets to a massive 247 with the placed in 28 doubles, 56 trebles, 70 four-folds, 56 five-folds, 28 six-folds, eight seven-folds and one eight-fold accumulator. The stake placed is multiplied by the number of bets placed, so a £1 stake would cost £247, but seeing all eight selections win would bring in an enormous profit.