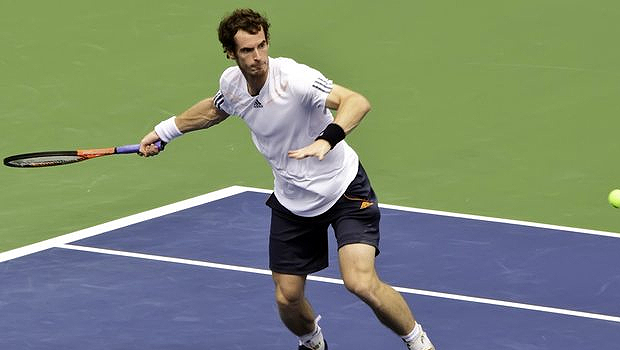 The 2014 tennis season is almost complete following the end of the US Open and there being no further Grand Slam events to play. There are still plenty of tournaments to go for both the men and women of the tennis elite as there are still places to fill at the end of year tournaments, but the majority of the betting markets are already casting an eye towards 2015. As such, I’m taking a look at a few of these and seeing which of these offer some great early value.

There are a number of players selected for this particular betting market at Oddschecker.com, but the big question about choosing who to back to claim one of the greatest prizes in tennis is how have they played in 2014 and can they improve their game for next year?

Although he is without a Grand Slam title since Wimbledon 2012, Roger Federer has shown that he is a battler in 2014 as following his being written off by a number of sources he did reach the semi finals at both the Australian and US Opens as well as pushing Novak Djokovic all the way in the Wimbledon final too. With Rafael Nadal blighted with injuries and Federer the only other person to win at Roland Garros since 2004 if the Swiss player can quite easily take a Grand Slam title in 2015. He is available @ 3.00 with bwin.com to take at least one Grand Slam title next year.

Another player that offers value to chase a Grand Slam is the massively impressive Kei Nishikori who has pushed into the top ten in the world and is part of the new guard of players looking to take the mantle away from the likes of Federer, Nadal and Djokovic. He reached the US Open final this year and despite losing that match the manner in which he progressed to that decider impressed many people. There is still much to come from the first Asian male to reach a Grand Slam final and with Coral offering odds of 5.00 for him to take his first major tennis title he could very well be a shrewd investment for 2015.

Another excellent value bet comes from the WTA as Unibet are offering odds of 13.00 for Serena Williams to secure 23 Grand Slam titles by 2016. Williams comes into the 2015 season having taken 18 Grand Slam titles and she had a poor time of things in 2014 as she claimed just a single Grand Slam victory at the US Open. She needs five victories over the next two seasons for this bet to become a winner, but she is still world number one and by far the best player on the WTA Tour. If she can hold off any injury issues then these sort of odds are very tempting on one of the, if not the, greatest player in the women’s game of all time