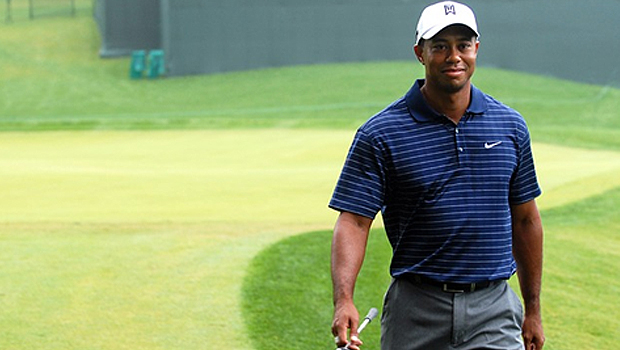 The 2014 golf season is coming to a close and despite Rory McIlroy asserting his dominance with top spot in the world rankings and topping the money list for the year as he claimed two majors there are plenty unanswered questions remaining. These questions have seen the bookmakers find plenty of betting markets for the upcoming season and I’m taking a look at my favourite markets from these specials.

2014 was not a good year for the 38 year old as he finished the year having made just seven tournament starts and failed to win a competition. He was blighted by injuries and managed just a single top 25 finish all season as he ended 201st on the money list after making just over $100,000. Despite his year of woe, Betfair are taking bets on how the California native will manage at the majors in 2015.

Woods have 14 major titles to his name, but his last win came at the US Open in 2008 and with him having such a injury interrupted year in 2014 it does not come as a surprise that Betfair believe he’ll not win another of golf’s top prizes next year. He can be backed at odds of 1.19 not to win one of the four majors next year while he is available at 4.04 to win one major and 14.80 to win half of the four majors. To win three or four can be backed at odds of 67.00, but does anyone really see 2015 as the year Tiger Woods returns to the top level of golf?

Irish bookmakers Boylesports.com have a fine and competitive market on one of their own in 43 year old Dubliner Padraig Harrington as they’re inviting bets at odds of 3.25 for three time major winner to be the next Irish player to win a major. He has not been in fine form at the biggest events in recent times as he has missed the cut on four of the last six occasions he has played at the top drawer events, but an eighth place at the Masters and fourth at the US Open in 2012 show that he still has what it takes to compete at the highest level. However, he is behind both Shane Lowry and Damien McGrane on the European Tour and the former of these recording a ninth placed finish at The Open this year is Harrington worth the risk?