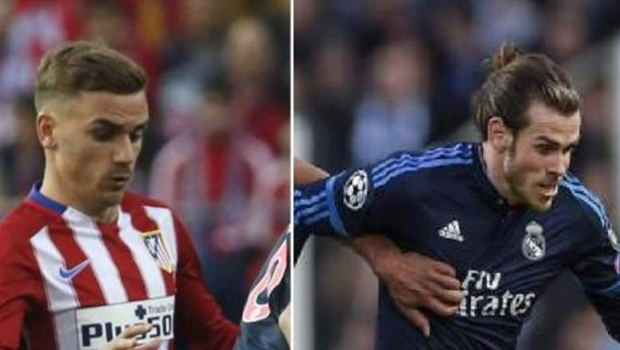 The dominance of Spanish football in Europe is incontestable. Beyond stars or gaming systems, the results support undoubtedly the performance of League teams in continental competitions. But besides the presence in the end, this 2016 may be the year in which occurs something never seen in the history of European football: that all finalists are from the same country . Both Champions League and Europa League , Spain has two semifinalists. In either case, they face each other , which a priori and favored the possibility of a Spanish final double. But after the results back , this possibility is starting to become chance. In the most tournament, the two Spanish teams in contention, Real Madrid and Atleti have an advantage facing the back. The white goalless draw in the match played at the Etihad Stadium in Manchester , with a victory on home soil , the Santiago Bernabeu , enough for them against an opponent, the City of Pellegrini, who was not higher in the first leg. Simeone have a very powerful rival Bayern Munich Guardiola , and they have the back in Germany. But they have the inestimable advantage of the goal of Saul Ñíguez in the first leg. Any tie in Bavaria would give the pass to the rojiblancos. In the Europa League, the picture is very similar. The Villarreal finished the round with a favorable outcome 1-0 . Although the return visit no less than Anfield Road, one of the world ‘s most legendary stadiums, that both Adrian Lopez can be decisive. For its part, the Sevilla started a draw of his visit to Ukraine , after facing Shakhtar Donetsk. 2-2 that not only favor the Sevilla if they win, but also those of Emery They might even with a 0-0 or 1-1 to be in the final in Basel. And besides, the return is in the Pizjuán . What tells the story Never before has a single country had carried out the European finals. Since 2000, the first year with two European competitions instead of three (sunset of Recopa), the maximum number of teams from one country in the finals was three. Once it has just happened, and it was two years ago, when the Champions League final was Real Madrid-Atletico Madrid and in the final of the Europa League Sevilla planted (interestingly, these three teams are also in the running this year) . The discordant note put the Andalusians rival, Benfica, although for comfort lovers curiosities, disputes of European trophies failed to leave the Iberian Peninsula. Before the disappearance of the Recopa (ie until 1999), there are more examples of leagues that placed three teams in their end, and there are two cases in which there were four finalists from the same country, although, as we say , there was a further end . There are two cases of four finalists in a single country, but when there were six involved, as there three European trophies In season 1979/1980 , the German football got to Hamburg in the final of the European Cup at Fortuna Dusseldorf in Cup Winners’ Cup and Eintracht Frankfurt and Borussia Monchengladbach in the final of the UEFA. Despite this demonstration of power, Germany had only the title was secured, UEFA (Borussia won). In season 1989/1990 , the Italian league was by far the pantheon of European football. Proof of this is that this year the ‘calcio’ placed Milan in the final of the European Cup, Sampdoria in the final of the Recopa and Juventus and Fiorentina in the UEFA Cup final. The Italians made full this year: three trophies traveled to the peninsula. Italy also had three representatives in the finals in 1995 (Milan in the Champions League and UEFA Parma and Juve) and in 1998 (Champions Juve and Inter and Lazio in UEFA).