Spaniard on court in the new season

Spaniard on court in the new season

Posted on December 7, 2014 by Admin in Spaniard on court in the new season, Tennis 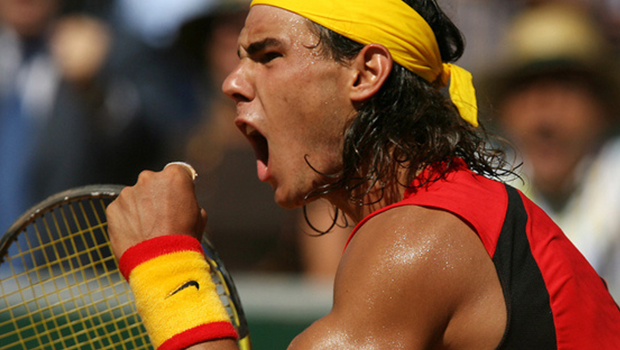 Tomas Berdych approached the legend Lendl with the desire to chase the Grand Slam title. Ivan who was Andy Murray’s coach, but canceled on Murray with the words that Andy wanted too much and he did not want to commit to all the weeks that the Scot required. They both (Tomas and Ivan) met in Shanghai, as the question popped, as well as the answer “too busy”