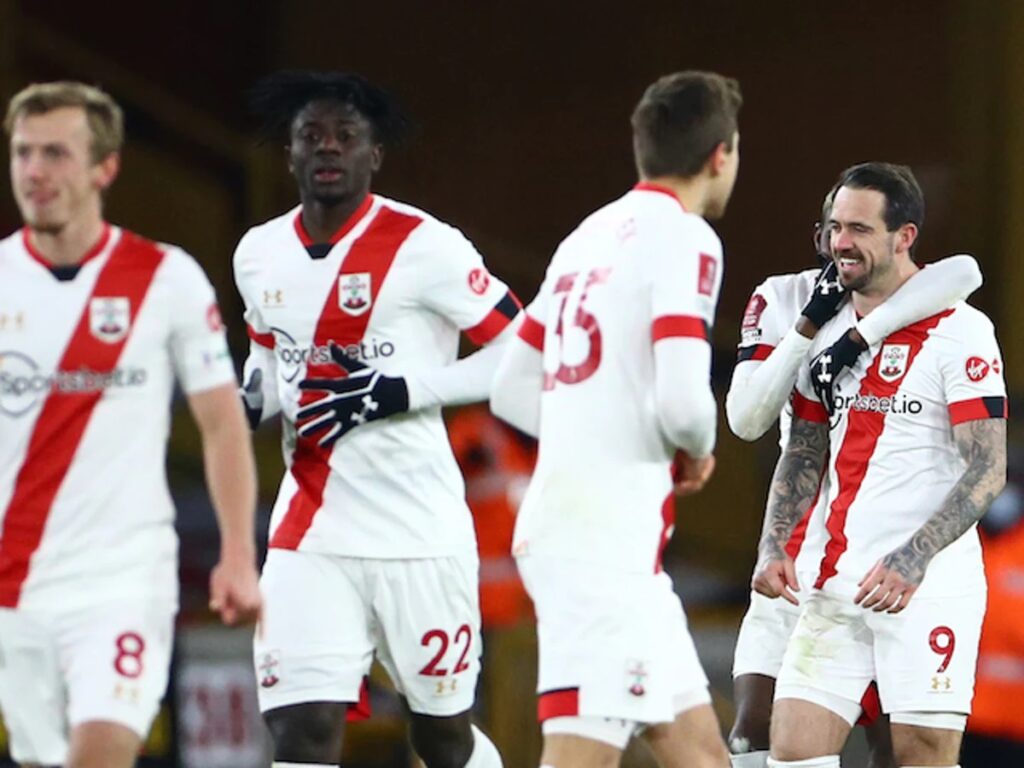 Southampton and Wanderers are going to play an actual game of English Premier League. The match is scheduled to play on 26th September. I am here to assist you with the betting review. It has consisted of prediction, head to head, statistics, squads, betting odds & tips for you. I hope that you will be able to predict after reading it.

Southampton took part in 6 games and remained well in one game. The other five matches ended in the other’s favor or draw. If we see the performance of Wanderers, then they also played six games to win two games. However, the other four games went into the other side.

I have checked that both sides had met with each other before seven months. Where the Wanderers made history to win by 1-2 goals, that is a significant difference.

The Southampton played two games and did not win anyone. Both the matches failed to create any result. They scored one goal and also conceded one. Adam was the only man who scored a goal.

In English Premier League, the Wanderers also played two games and won in a single one. They lose in another game. They did two goals and conceded only 1. Hee-Chan was the top scorer with one goal.

Both the teams did not announce any squad. We have to wait till the start of the game. According to my information, no one would like to exclude the essential players from the squads.

All the viewers want to see the betting odds & tips. The experienced experts found that Southampton has a 13/8 betting rate versus the 17/10 for the other side.

Have you seen all the above information, then there are no two opinions about the best team from the two ones. Southampton will win the match without any issue. Their performance remained good in the last games o English Premier League. If you still have any issues, then you may change your mind at any time.