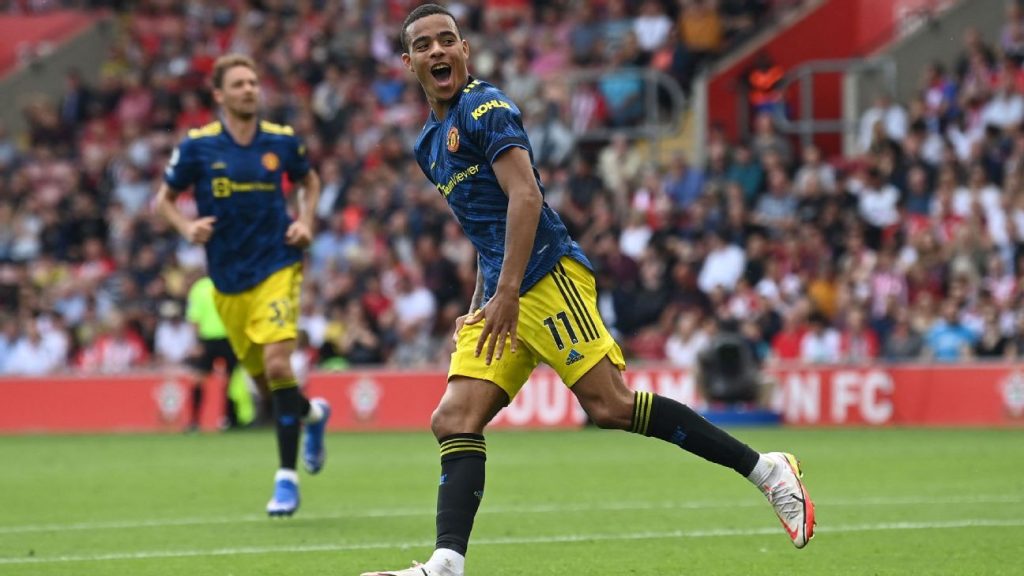 Southampton failed to handle the pressure at a crucial time. They need to change their performance if they want to win the game. The betting review consists of the latest performance, head-to-head, squads, odds, predictions, statistics and much more information. After reading all information, you will be able to make predictions.

Southampton played six games and failed in 5 matches. The same side also succeeded in drawing one match. On the other side, Manchester United also participated in six games and won 1 time. They failed in 4 games, and one game did not take any side. So, you have checked the significant result in the past 6 games. Manchester United remained undefeated in only one game.

Both teams played each other in Febeury, 2022. The final result was 1-1. So, we cannot make any predictions on its behalf of it.

There is only one game difference in winning numbers.

If we see predictions, then Southampton picked 27% chances to win. On the other side, Manchester United also gained a 51% chance of winning the game.

Southampton played one game in the English Premier League and succeeded in drawing it. The same side scored 2 goals and conceded 2 also. Walker scored 1 goal for him.

Both sides did not announce their final lineup. We have to wait till the start of the match. According to updates, there will not be any change in the last lineup.

If we see the odds of teams, there is a minor difference. Yes, Southampton picked a 5/2 betting price versus 19/20 for other teams. The remaining numbers of 27/10 will go to the drawn game. So, we can take any decision on its behalf of it. Here is the final expected outcome for you.

After reading all the facts and data of the team, you can make predictions. Yes, Southampton did not win even a single game in the last some games. It is an abysmal performance by any side of the English Premier League. No doubt, Manchester United also failed in 4 games, but the same side defeated the other side once. Head-to-head results also did not favour anyone. So, at the end of the content, I would like to ask you to take some risks in this betting. It is a complicated game. No one has much far performance in the past.