Posted on January 24, 2015 by Admin in Football, Southampton and Matt le Tissier 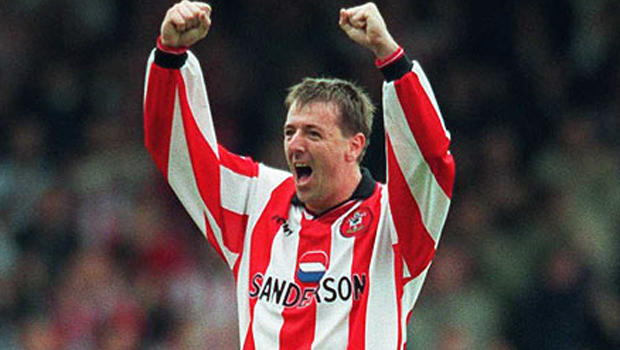 His career in the 1990s was all about scoring goals and it helped the team put a fight and finish just above the middle line on the table. He certainly made a difference in the game of Southampton, and helped them stay in the top league of England throughout the millennium. His football abilities were well known to all the clubs in England, as Chelsea, Tottenham and Manchester United were the clubs that were battling to get his signature on their paper, but something like this never happened, and Matt le Tisser would remain to be a Southampton player until the day he retired from professional football.

Jackpot Bet online – a sports and gambling site where you can find all the information you need at the palm of your hand.