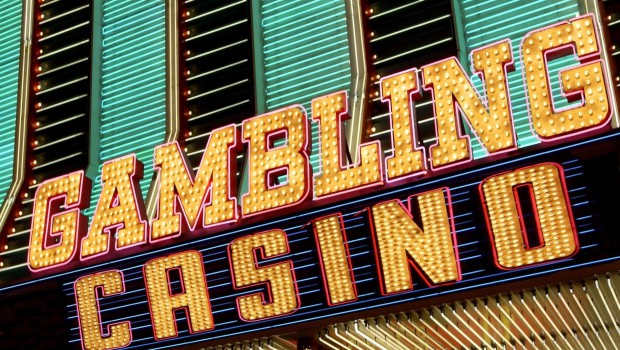 The government of South Korea has earned $ 54 billion in 15 years through taxes, fees and fees levied on gambling activity in the country. This gigantic windfall shows the importance of this sector and the government’s obligation that the market remains dynamic.

Korea to cash billions thanks to games

The figures released by the Commission of Control of the Games in South Korea can only play in favor of the land casinos in the country. Due to its privileged location, Korea attracts many Asian players, mainly from China, Japan and other destinations further south to Australia.

In fifteen years, the country has raised $ 54 billion, of which about half comes from direct taxes. Horse races are incredibly popular in the country and accounted for 37.5% of the total, while lotteries occupy second place (25.4%) and casinos the third with 12.3%. Regarding the casinos, the biggest customers are the foreign players of passage, the lotteries and races of horses are on the contrary appreciated of the premises.

Soon, a new casino is about to get out of the land with the Paradise City. Note that the hotel and entertainment areas will be accessible to all but that it will be necessary to have an international passport to be able to penetrate spaces related to gambling. Korean residents will not be able to bet in Paradise City.

Paradise City is launched by Paradise Co Ltd. And by Sega Sammy Holdings (a pachinko operator in Japan). Sega Sammy Holdings is also a company that will be led to grow in the coming years. Japan allowed land-based casinos at the end of last year and the government has given itself a year to define the licenses, acceptance conditions and all the components of the future market.

Operators who want to launch a project in Japan must be affiliated with a local firm and Sega Sammy could be one of the best choices. Specialized at the base in pachinko, Sega Sammy has been trying for some years to show that it can be more than the height for other types of establishments, for example casinos resorts. If Sega Sammy come to convince the industry that he is able to co-develop a massive project, he will be one of the most solicited by international firms. Many have already expressed interest in Japan, including Las Vegas Sands, Hard Rock International and MGM Resorts.