Posted on November 21, 2014 by Admin in Football, South Americans in England 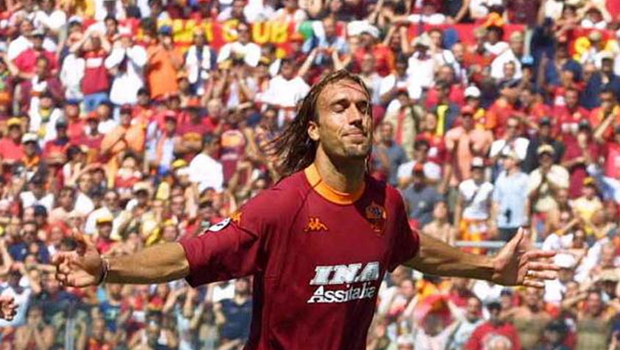 Some South Africans are same as that, they struggle in the fight across the atlantic ocean that are too big for them. Such an example leads us back to 1978 as the Argentinian star Osvaldo Aries came to Spurs after winning the World Cup. Some critics said he would be back home by Christmas, and so he did.

The problem was the lack of money in tge Premier League at that time, and as well as the licence that was requiered in order to play in England, which is an issue even today for some players and countries. That’s why most South Americans at that time went to play in the Italian Serie A.