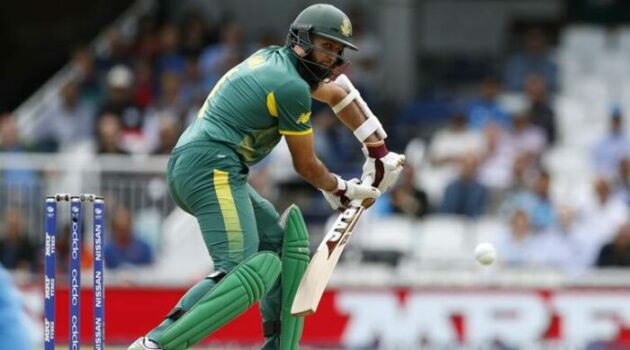 After a lengthy discussion, both the board decided to play a bilateral series in South Africa. It is the responsive tour of Pakistan after playing at home. The first One day International is scheduled to play on 2nd April 2021. It will be a day-night game, and the game will start at 4:00 PM. I am here to leave some good detail of teams before jumping to the other spot. Let’s start with the review of groups. Most of the players will remain busy playing in the Indian Premier League also.

We have seen that the Pakistan side played well at home. South African side failed to win even a single series in Pakistan. That was a tremendous performance by all the players. No doubt, it is not easy to win the game in South Africa. However, Pakistan also has consisted of too much balance side to rattle the hopes of South Africa. The whole team is united under the captaincy of Babar Azam. Shaheen Afridi, Malik, and Faheem Asharaf, with Muhammad Rizwan, are the leading players on the side. Rizwan played some crucial innings in Pakistan versus South Africa.

The South Africa team changed the skipper because Quinton De-Kock failed to perform in the last series. Now, Bauvma will try the new skipper of the group. It will be crucial for them to maintain the balance in both departments. I have gathered the data of all the players by knowing the domestic and international performance. Now, it is up to you that which side will better for you. South Africa’s side always gave tough times to the other side. So, the chances of South Africa winning the game are more than Pakistan.

The best predictors are those who make their predictions rather than take help from others. So, see all the head-to-head results and the number of game results on the same ground. Moreover, the toss will also play a vital role all the time. Here is the prediction of the winner game.

South African side will win the match easily because of having the advantage of home ground. Centurion ground did not prove well for the Pakistan team in the past. It loosed in 2003 by Indians and too many other times. All these upcoming results are based on past information. We are not responsible if there is any change in the development.

If you have some knowledge of cricket, then it is not a big deal to predict the day’s winner. Try to find the official data of that ground to create your tips and odds. Moreover, you can also take help from former experts in cricket. It would help if you had to stay away from scammers and hackers. Their purpose is to snatch the data of users to create problems for you.