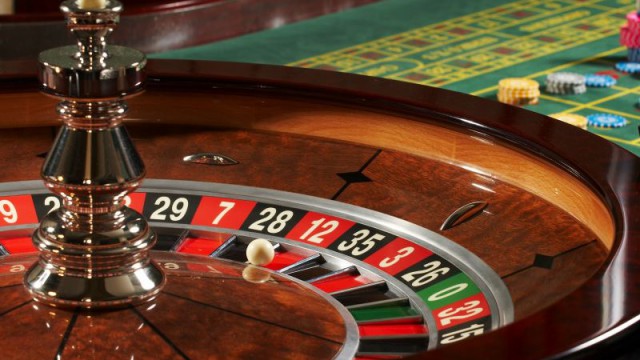 The constructions for the future largest European casino will start on June 8th. It will be established in Cyprus, a favorite holiday destination for some 3.5 million tourists in 2017. No wonder Melco Crown chose this destination for the first casino resort in Europe!

The construction of the European colossus for next month

Cyprus casino resort will open in two and a half years. It will become the largest casino on the island but especially the biggest in Europe. The casinos present on the continent are not resorts that is to say that they do not integrate all the “features” of those of Las Vegas or Macau such as one or more hotels, restaurants, shops , conference rooms, etc. They prefer the game first and foremost. They are therefore much less important in terms of area and possibilities for visitors.

The soon to be in Cyprus – which will be called the City of Dreams Mediterranean – will be a first and is an ambitious project of Lawrence Ho and his firm Melco Resorts and Entertainment Limited. After investing in Russia and Manila, the billionaire has set his sights on Europe and hopes that the millions of tourists on the island will be attracted by its establishment. Note that the island is particularly popular with Russians and British.

Nearly €550 million will be spent on this project. 300,000 tourists should be expected each year and over 4,000 jobs will be created once the casino is open. A luxury hotel will also be established with 500 luxury rooms and suites. Eleven restaurants and bars will be available to visitors, as well as a large commercial area.

As for games, the City of Dreams Mediterranean will offer at least 140 gaming tables and 1,200 slot machines. It could become a paradise for tourists and residents of the island. No information regarding a resident restriction has been announced.