Something new, something handsome

Something new, something handsome 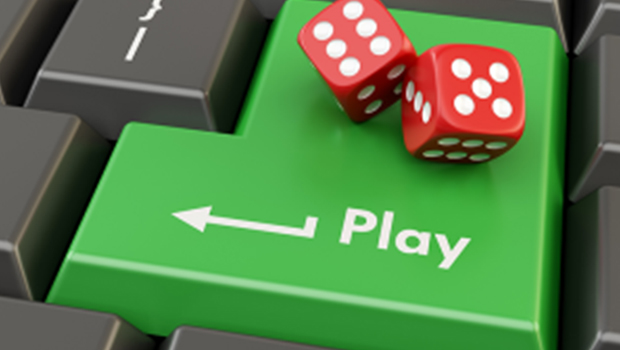 Don’t say that we are not reminding you every issue to play sports online betting games and you can end up as the guy that won millions. In Las Vegas, expectably, a man who wants to remain anonymous due to several, already known to the public reasons, won $14 million dollars in 5 minutes of playing. He was playing on the Slot Machine and won the jackpot in the lifetime achievement.