Posted on January 27, 2015 by Admin in Cricket, Some Interesting 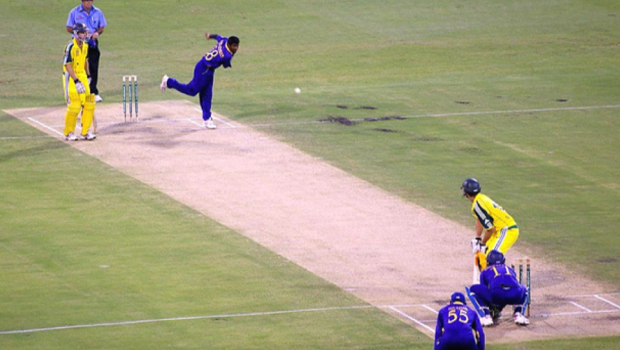 Some Interesting facts you should know about cricket

Cricket is a game played with a bat and ball and consists of a team comprising of 11 players. It is played between two teams one will bat and other will field the ground. Each team takes up its turn to bat which aims at scoring runs while the other fields. It is played at the center of the ground where the 22 yard rectangular pitch is there. It is played with a fixed over. Playing time of each team is called innings. It is announced as the national game of England in the 18th century.

History of cricket and how it is played

It was first ever played in the southern England in the 16th century later it was declared as the national game since it started playing all over the nation. Due to the British Empire it started to spread all over the world in the mid of the 19th century where it became popular among Australia, India, South Africa and West Indies. The aim of this game is to score high runs than the opponent team. The team consists of a captain and a vice-captain to guide the team along with a coach who trains the team to play efficiently in both batting and fielding. A coin is tossed in order to decide which team has to play bat or bowl first. The captain who wins the toss will decides whether to bat or bowl first. Two players will bat while the opponent team bowler will bowl the ball which is judged by the umpire who stands near the batsman.

The rules and the game play format

It is played in time periods called the innings. Usually it is played in an oval shaped ground where the batsmen bats the ball bowled from the bowler at the other end of the rectangular pitch. Depending on the number of the overs in the innings are divided for both the teams. It is played in different formats like test cricket, t20, world cup etc. the bowler aims at the stumps which are located at each ends of the pitch which consists of three wooden target. If the ball bowled hits the stumps in some way then the batsman is out. Every batsman is given only a single wicket to him while batting. The order of the players is decided before the match and it consists of various age groups. It is classified into two age groups one is under 19 and another is above 19.