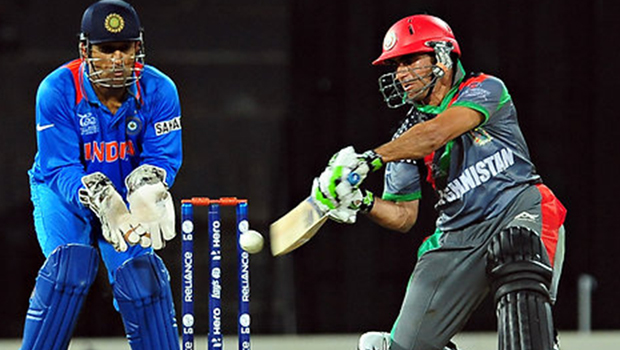 The match in a tweet: Australia set up a mouth-watering showdown with India by beating Pakistan by 21 runs thanks to Smith’s knock and Faulkner’s five wickets The result: Australia 4-193 beat Pakistan 8-172 by 21 runs The hero: Cometh the hour, cometh the man. With scores of 6 and 14 in the first two matches, and a T20 average of 5.60 against his rivals, Steve Smith was under pressure in Australia’s crucial World T20 clash against Pakistan in Mohali. But when his side needed it, the skipper played a terrific, clever, patient innings of 61no to guide his side to a match-winning first innings total 4-193. Dropping one spot down the order, Smith high-stepped his way to the crease at No.4, to face a fiery Wahab Riaz who had just castled his deputy. The 26-year-old has made it known Australia’s batsmen need to be better throughout the middle of the innings, so with a game plan similar to the one used in 50-over cricket, Smith picked off singles, ran hard for twos, and when the ball was there to be hit, he sent it to the boundary. He played the role of anchor and provider each to perfection, combining for 62 with Glenn Maxwell and 74 with Shane Watson. While the knock might not be memorable in years to come, there was one shot in his catalogue that will never be forgotten.

The shot: It was the sort of thing you try in a video game when you’re on 331 off 100 balls and are pretty bored. Smith, however, was not only actually playing, he was 57 in the penultimate over of an extremely important match for his country, when he starts on leg-stump, completely exposing his wickets, then crabs even further to the off-side, before taking one last step to be practically off the pitch as he whips the ball over backward square-leg for four. The bowler, Wahab Riaz, needed only to bowl on the stumps to take the wicket of the captain, but instead he chased him, and in doing so changed the outcome from one of the craziest dismissals in history to one of the craziest shots in history. The spell: James Faulkner was outstanding, taking 5-27 – the best T20 international bowling figures for an Australian male. The Tasmanian took the key wicket of Sharjeel Khan after the opener got off to a flyer, bowling the opener for 30 off 19 balls. Faulkner then claimed the wickets of Khalid Latif and Imad Wasim in consecutive balls to effectively end the run chase, before taking another two in the final over, again off consecutive balls, to ice the game for his country – the Finisher doing the business with the ball. The consolation effort: Wasabi Wahab was too hot for Australia’s batsman with the new ball. Bowling first change from the City End, Wahab steamed in, nostrils flared, like he was sprinting in Rio for the gold. The adrenaline got to him to early, dropping short to watch on as Khawaja swivelled and sent the ball sailing over square-leg for six. Calmed, Wahab readjusted his length, and first produced an lbw appeal (going way down leg) and then a searing yorker at 140kph to bowl the elegant left-hander. The 30-year-old then set his sights on Australia’s new No.3, David Warner. After conceding a boundary first ball to the vice-captain, Wahab speared one into Warner’s middle stump at 148kph next ball, streaming past his victim as the scattered zing bails continued to flash at the base of the broken timber.