Posted on March 5, 2015 by Admin in Gambling, Slot machines everywhere 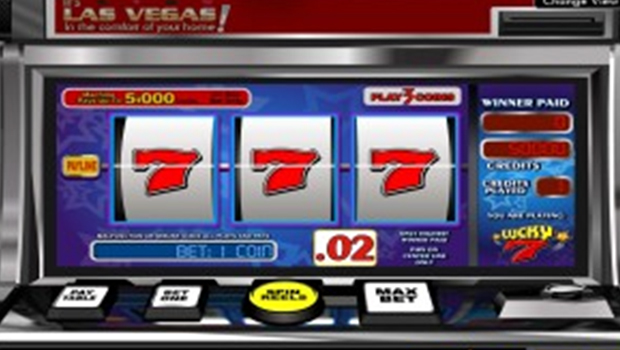