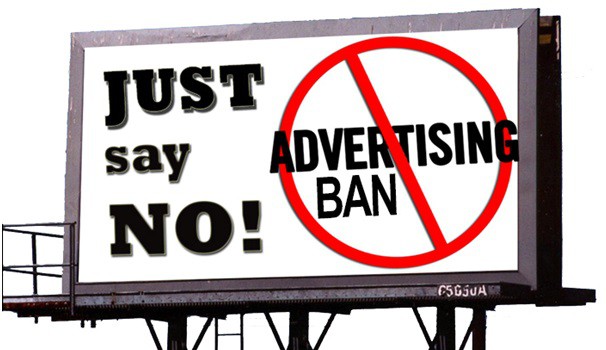 An ad of Sky-branded casino is banned since it promotes gambling by using a character known as “roulette rock star”. As the character glamorises gambling the TV campaign of the brand has been banned.

Rupert Murdoch’s pay TV is having a minor stake in the Sky group of companies hence it promotes Sky Vegas through the channel. The ad which is been telecasted in the channel has a character named Michael who becomes a betting star through gambling.

A voiceover says “The man was doing recycling in the morning but now he is being a star in Sky Vegas” This is how the ad promotes the character and encourages everyone to start playing gambling games.

Since this ad promotes gambling in a glamorising way many people might be attracted to that and they will get involved in those activities. Hence a complaint has been submitted to the Advertising Standards Authority (ASA).

When the company was questioned about this ad, the officials said that the character is just felt himself as rock star since he gets more excitement in the casino site. The company also mentioned that they did not say anything like he became a rock star because of gambling.

“The character is being a common person with common qualities” said the company. Added to this, the company said that the Sky Vegas gives him plenty options to play gambling games and earn money he feels like a rock star to enjoy all those things.

But the Advertising Standards Authority is not ready to agree with the company’s statement. The authority mentioned lot of things about the ad and said that the things shown in the ad are not acceptable. Also the authority has raised many questions to the company.

The authority mentioned all these things are the major reasons for the prohibition of the ad. This is been a frustrating moment for the company and the ad could not be telecasted in any TV channels as per the final decision of Advertising Standards Authority.

Most of the common individuals have appreciated the decision of ASA. They have shared their opinion about this matter through various platforms. Most of the people mentioned that these types of ads can make people to involve in gambling and eventually they will lose all their hard earned money. Therefore such promotions have to be banned.