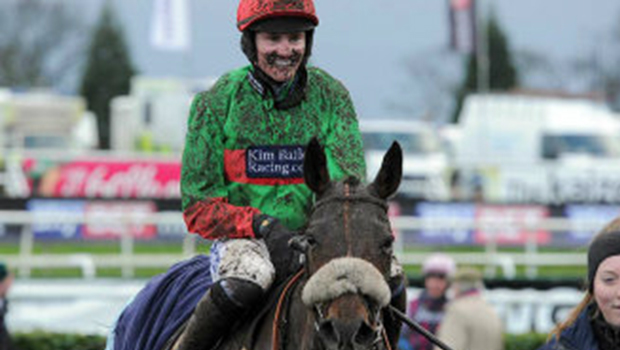 It is always sad to see players and horses run their last race, take down their jersey forever, and walk the path of no return – the path of retirement. The latest news brought us with sad news from the horse racing world, but also a glorious and big moment in the same, where the well-known Rainbow Hunter, the winner of the last year Sky Bet Chase is no longer going to run a race and compete for his team and owners. It has been glorious 6 years for the horse as well as for the co-owner Oil Bell with some amazing races like the last year’s Sky Bet Chase where he the Rainbow Hunter managed to overcome a difficult start to get back into the race, and eventually win the race. “Many Memorable Days“ is what the owners received from the Rainbow Hunter, who raced for six years and won five of the 33 starts that he has had.

The trainer Kim Bailey is happy that he has had the opportunity to work with such an amazing horse, and that he has had fun throughout the entire time that they were together. It is well known in the horse racing world that the talent of the horse plays a major role in the performance on the race track, but you cannot neglect the talent and the techniques that the coach has given to the horse before the race. They play similar role regarding heaviness and it is Kim Bailey that made The Rainbow Hunter what it was during those six great years of racing, and it is him because of who the horse is having a great retirement.

£86,340 is the weight of the horse, and those are the prize and place money that he have managed to win throughout the 6 years of active and on the top level horse racing on the racing tracks around the world.

According to the owners and the trainer of the Rainbow Hunter, the finest moment in his career was January last year when he defeated Baile Anrai and Unioniste in the Sky Bet Chase in Doncaster, allowing him to race in the Crabbie’s Grand National at Aintree. But just as things were starting to look pro league for the Rainbow Hunter, his raiders were feeling the heat and the tense, and they had to be switched several times, leaving The rainvow hunter with an inexperienced raider for the Aintree race, and as expected, it was not that successful for the horse as the Sky Bet Chase was.

The owners of the Rainbow Hunter used this last interview to give massive thanks to all the people that were following the Rainbow Hunter along the way and everyone that were with them when they spoke about the horse on and off the camera. They are also thanking all the horse stuff who took care of him and made him who truly he is – a champion.