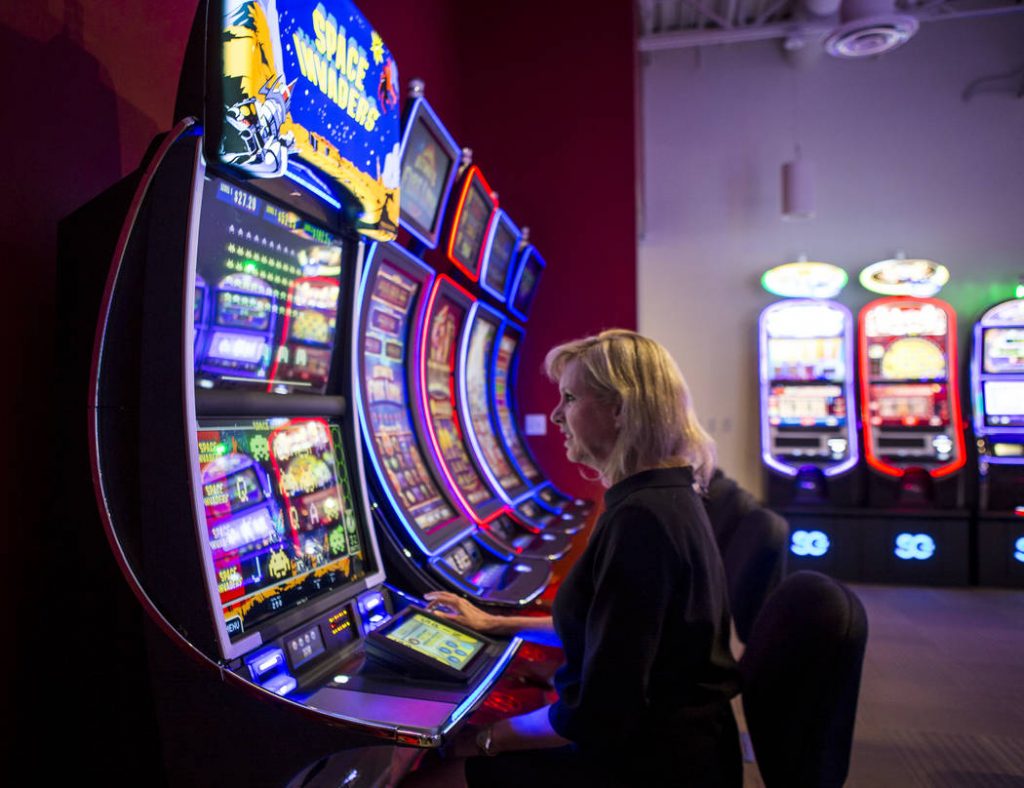 Are they made to last or a type of game that will disappear quickly?

After legislation has given the codes of casino games based on skills, the sector is showing signs of growth.

The relevant question is whether this new category of play will be accepted by both young and old customers.

Several new regulations adopted by the Nevada Gambling Commission in 2015 opened a new era in the slot machine game that led to the introduction of skill-based games.

Casinos are now able to offer these games of hybrid slot machines that include the skill element, just like modern video games, but still with a bet on the outcome.

Many casino operators have welcomed this advance and have seen it as an excellent opportunity to attract a younger target market.

Since the first skill-based slot machine was installed at the Planet Hollywood Resort and Casino in March 2017, the jury continues to question whether this new mode of slot game will be widely accepted or will only lose its energy as and when.

GameCo is one of many companies, including Konami, Gamblit and Scientific Games Corp., which are fighting for pole position in the emerging video game slot machine (VGM) sector.

According to Rich Broome, a spokesperson for Ceasar’s Entertainment Corp., who runs Harrahs and Bally’s, the new game, Space Invaders, based on the classic 1970s arcade game, was introduced to assess market acceptance.

“We hope that this period of experimentation will continue in the coming years,” said Broome at the Las Vegas Review Journal at the launch. Many casinos are taking a cautious approach to video gaming slots as the market continues to try to determine where it is.

So far so good

The manufacturers of the new generation of video slot machines are optimistic about the penetration of their new products and many casinos want to redefine one of the most iconic casino games of all time.

Companies such as GameCo are already signing contract contracts to provide video slots at various casino stations in Nevada and Connecticut. Titles such as Pharaoh’s Secret Temple and Nothing ‘But Net proved to be a hit with customers and some casinos have placed new slot games in high-traffic areas.

Targeting players in the new millennium

The actual casino operators have sought ways to attract a younger clientele. The worry about market research is that conventional casino games do not just capture their imagination in the same way as other forms of digital entertainment, such as video games and apps.

The young medium has been flooded with a host of interactive games on mobile devices and consoles, and it has more or less become their landmark for entertainment.

The conventional slot machine is simply not interactive enough to capture the attention of young people in the long run, according to what some think.

The new skill-based games bridge the gap between the old and the new by merging the concepts of video games with those of conventional slot machines. The same idea is also adopted for other table games such as Gamblit Poker which offers the experience of poker imbued with an interactive aesthetic of video games.

Skill-based casino games can also help boost land based casinos through engagement in eSports. The eSports sector is an emerging competitive video game organization focused on youth and could be a catalyst for the adoption of casino video games.

What are we waiting for in the future?

Modern technology captures more people’s interest and the same effect is felt in the casino sector. Classical games such as slot machines are still popular, but there is clear evidence that young people are not so interested in them compared to previous generations – not yet, in any case.

The launch of video slots and other VGMs is apparently a reaction of the casino industry and there are positive overall prospects regarding market acceptance.

But it’s still a niche area, and no casino operator will base all its hopes on it for now. Todd Haushalter, of the live casino provider, Evolution Gaming, believes that skill-based slot games, as well as writing a successful album – are a combination of hard-to-define elements but work simply in one way or another.