Should I hedge my bet?

Should I hedge my bet? 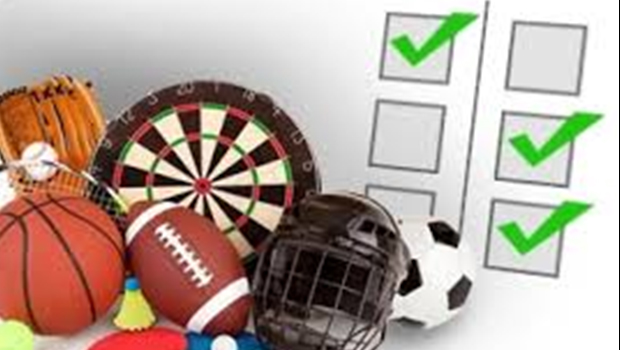 Hedging basically involves placing bets in two occasions where one has an upper hand in case a loss occurs. For instance betting in the NFL super bowl, a team starts on an 8/1 odd to win a game and a punter wages with $1000. However, over the course of the season, it becomes favorite to crown the title and in one game its finalist opponent has a 2/1 odd. If by any chance the same wager goes on to bet with $3,000 to these opponent (hedge), he will get $5,000 profit if any of the team wins.

Hedging can also be stipulated in different scenarios. For instance, a wager may place an accumulator bet of 6 teams with a stake of $100 which would pay let’s say 45/1. By any chance, five teams make it through and oversees wins. Hedge can come into play here where a punter may decide to wager an extra $100 this time backing the opponent with 10/1 odd as a way to play safe in casethe last team doesn’t make it.

When Does Hedging Make Sense

Hedge can be incorporated in any instances as long as the stake is noteworthy. Some sites are seen to support the Expected Value (EV) rather than the Expected Growth (EG).

The best way to hedge is when the second bet is greater than the EV in that if the first bet will give in a profit of $4500 whereas the hedge will bring in $10,000. This may apply in in-play betting where a player of the waged team is red carded. This would have a large impact on the outcome.

Hedge also comes into play when one considers placing it before waging your initial bet. For instance one may expect a wager line of -6.5 to move to -7 but in the end it goes to -6. This may call for over betting where one stands a chance of purchasing it later on with the aim of having over amount expected.

If one is overexposed, hedging can call in. this may result in adding more teams in an accumulator.It may result also in some nature circumstances that may call for cash usage from ones account.

Many may take hedging as a way that may render one bankrupt but with this information all has been changed. The only time when hedging should be avoided is when it is equal or less that the expected value in a bet or accumulator. Some punters may engage in hedging for very wrong reasons. For instance one may go ahead and wage for a team to clinch a Super Bowl rather than wagering on it to crown the division or conference. Another scenario is when one wages on an accumulator with many favorite team and cutting losses, the more you add teams on a parlay, the lesser chances of winning.

A beginner who would follow these key points stipulated will definitely have some good times in sports hedging.