Posted on October 5, 2022 by Admin in Football, Uncategorized 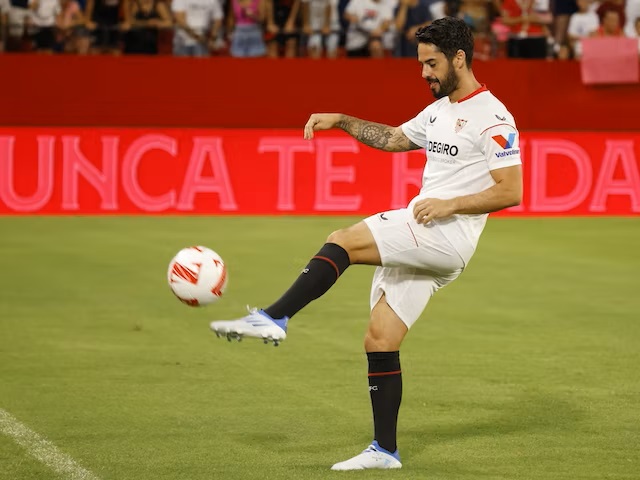 Dortmund showed the best results in the recent games. The betting review has consisted of the latest performance, head-to-head, squads, odds, tips, statistics, and predictions. After getting all the following information, you can make predictions. I took all the data from official sources. If you still have any issues with data, then you can compare it to other official spots.

Both sides faced each other in March 2021. The final result was 2-2 in both sides’ favor. So, we cannot take any risk on its behalf of it.

According to predictions, Sevilla picked 35% chances to win. On the other side, Dortmund also gained a 40% chance to win. The remaining 25% chances will go to a draw game.

Dortmund showed more positive predictions percentage than the other side.

In the Champions League, Dortmund played one game and failed in one match. They scored 1 goal and conceded 2 also. Jude scored one goal from its side.

On the other side, Sevilla also took part in one game and failed in it. The same side scored 0 goals and conceded 4 also. It showed the bad performance of the same side.

No one has declared its final lineup. We have to wait till the start of the match. The winning lineup will not change by anyone.

If we compare betting odds, then Sevilla picked a 9/5 betting rate versus 6/4 for Dortmund. The remaining 12/5 numbers will go to the drawn game.

Sevilla failed in the last three consecutive games of the same league. It showed the worst performance of this team.

No one showed an outstanding performance from the two teams. So, we cannot take any decision on its behalf of it. However, these couple of sides will do 2.5 average goals.

According to red and yellow cards, both sides faced 2,2 yellow cards. No one faced any red card from Sevilla and Dortmund. It is a piece of good news for them.

I tried to explain all the major features of the two teams. If you still have any issues, then you can compare more data. I have checked that Dortmund is a better side to claim another win. They remained undefeated in the last 3 games. Whereas, Sevilla failed in 3 back-to-back games of the season. Let’s see what is going to happen in this game. We always took data and analyze with your assistance. No one is responsible for any kind of result in the game.