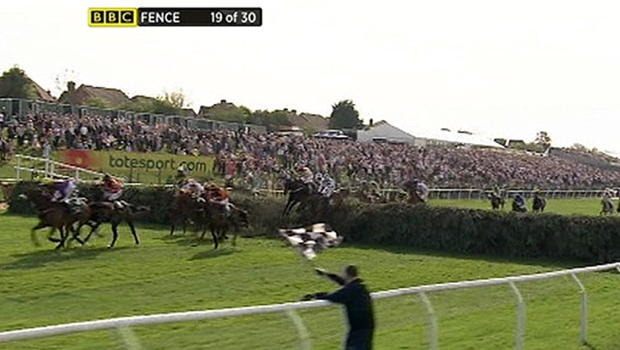 Several Jockeys banned for something they did not do

In the world of Horse Racing things like this happen all the time. Wrong flag waved, the players or so called jockeys ignored it, they kept on with the race, the players receive a 10 days ban and the weaver goes home clean.

Don’t forget to check the online sports betting forums and earn good prices as well as the jackpot.