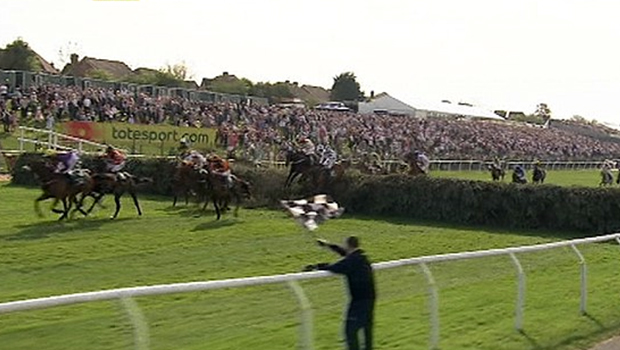 Several Jockeys banned for something they did not do