Posted on February 5, 2015 by Admin in Gambling, Series of Poker Millions won 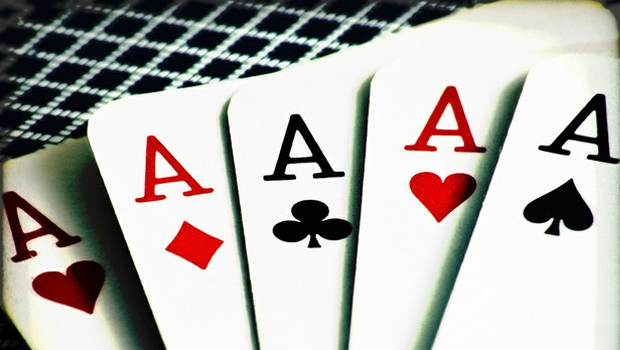