Posted on February 4, 2015 by Admin in Serena Williams injury, Tennis 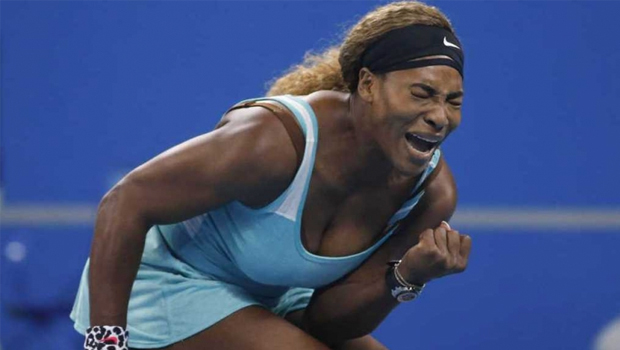