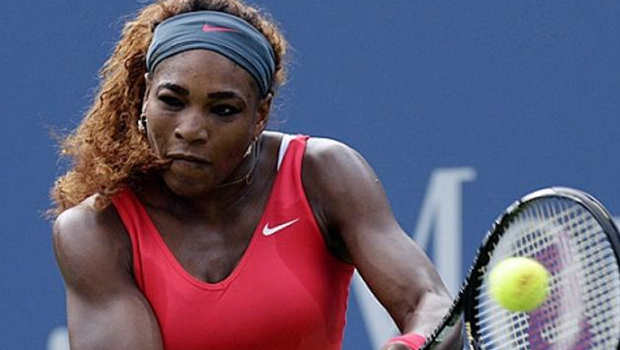 Last week, after several weeks out of the field, we could witness Serena Williams coming back doing what she loves, overcoming a slight injury on her right shoulder that prevented her from playing tennis.