Posted on December 13, 2014 by Admin in Serena Williams, Tennis 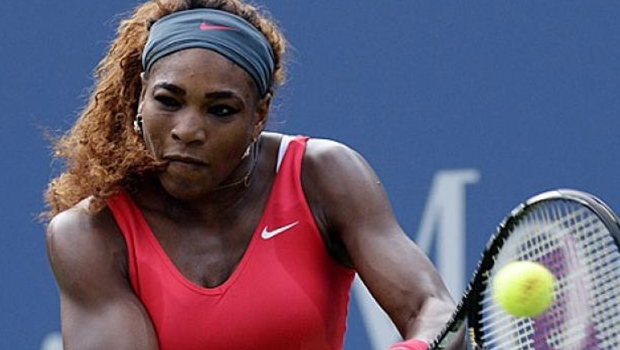 Other teniers that are participating in the tournament are the World No.1 Novak Djokovic, Jo-Wilfred Tsonga, Andre Agassi, GoranIvanisevi, Maria Sharapova, Ana Ivanovic are all past and present players that will take part in some of the upcoming legs, so don’t forget to check for online betting forums and bet for your favorite, maybe he will win together with you.