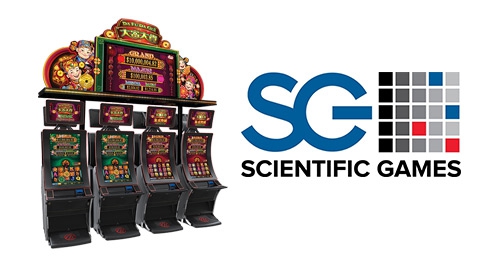 Scientific Games has completed the purchase of online gaming developer Nyx Gaming for a total amount of $630 million. Nyx Gaming specializes in casino games through some of its past acquisitions such as NextGen Gaming and is also focused on sports betting through its subsidiary OpenBet.

Scientific Games is a lottery specialist and provides some of the most important structures in the world, like the French Games. He remains one of the main creators of scratch games. In September 2016, he announced his strong interest in Nyx Gaming, one of the most reputable firms on the market. It is also mainly for the OpenBet sports betting software that the purchase was made.

As a reminder, Nyx Gaming had bought OpenBet 2016 for £270 million. Since then, Nyx’s sales have grown strongly. This purchase was clearly not regretted…

Nyx CEO Matt Davey called the acquisition a win-win situation for both companies. It will also end up propelled to the head of Scientific Games Group’s Digital Gaming with this operation. 99.6% of Nyx’s shareholders approved the buyback transaction and felt that it would be beneficial to their own and the group’s interest.

According to Kevin Sheehan, chief executive of Scientific Games, the transaction with Nyx will allow the new structure to put itself in a perfect position to prepare for the future regulation of real money games and sports betting thanks to the powerful software OpenBet. The fingerprint of Scientific Games will be improved and this will allow the firm to explore new horizons and find new customers.