Posted on December 20, 2014 by Admin in Football, Sanchez’s Birthday 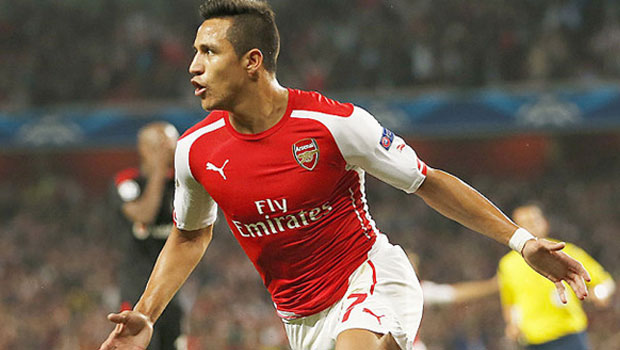 Today is the Birthday of Arsenal’s only hope this season, the engine in the team, that we will talk about him a little below.

Now let’s say a word or two about Manchester United and Arsenal news and their clash after the international break.

Mata has fallen down the pecking order following the signings of Angel Di Maria, Ander Herrera and Radamel Falcao, and is expected to make a return to Spain once the window opens.

While we are in Manchester United, Four players will miss the next game VS Arsenal. Ramadel Falcao, Jony Evans, Phil Jones and Rafael will not be available for the manager Louis Van Gaal because of injuries. They are working against time to be able at least to sin on the bench after the international break. Falcao has a calf injury, Rafael has muscular problem, Jones still recovering from shin splits whole Evans has a foot problem.

Don’t forget to check the online sports betting forums and bet on your favorite team, you may win the jack pot.